Jesse Williams, Dr. Jackson Avery, played by an American actor and producer, appeared on the ABC medical drama Grey’s Anatomy. Williams began studying acting in 2005 and was selected by ABC to take part in the New York Actors Showcase.

His involvement opened opportunities for him because a year later he appeared in his first Law & Order episode.

Jesse Williams was born on August 5th, 1980 in Chicago, Illinois to Reginald Williams and skilled potter Johanna Chase. His father is African American, while his mother is Swedish. Williams grew up alongside two younger brothers who specialize in visual arts.

Williams’ father worked in a factory and his mother was a potter, but they both became teachers. They inspired Jesse to take up the teaching profession. He said to GlobalGrind

I have a vast history in education, which is important to me because I used to teach in a public school. My father is a teacher. My mom works in education. They started teaching once I had graduated from high school. My mum made ceramics and was an artist. While I was in high school, my factory worker father paid his way through Harvard.

His passionate speech as he accepted the Humanitarian Award, discussing civil rights, police brutality, and black culture, was the high point of the 2016 BET Awards. Jesse received the honor from BET in recognition of his activism efforts.

Jesse’s passion for history, which he received from his father, gave rise to his activism. He explained to Daily Express

“My dad is a history freak, and his family is from Willacoochee, Georgia. He taught me a lot about my historical experience because his ancestors were Seminoles and slaves. I gained a lot of knowledge regarding slavery and the years that followed.

He gained the opportunity to practice advocacy thanks to his transition into acting and subsequent success. Jesse is a vocal supporter of the Black Lives Matter movement and has taken part in countless initiatives for Black rights. Jesse claimed to The Guardian that as a biracial person, he is well-positioned to advocate for racial equality. He explained:

Before making his Grey’s Anatomy debut as surgical resident Jackson Avery, he made several brief appearances.

The showrunners revealed that Jesse would become a series regular in season seven in June 2010. Jesse left the program in May 2021, and his last episode aired on May 20. 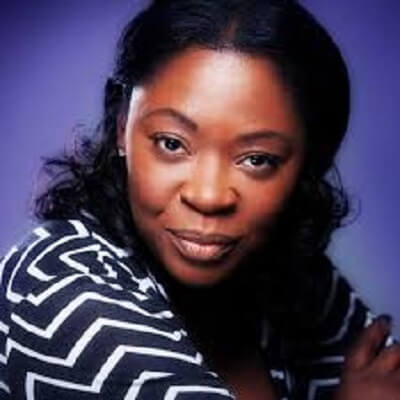