Evan Seinfeld is a musician, actor, filmmaker, photographer, writer, and vintage bike and vehicle enthusiast best known as a founding member and former lead vocalist and bassist of the band ‘Biohazard’ (1987–2006, 2008–2011). He is particularly well-known for his portrayal of Jaz Hoyt, the jail’s biker gang leader, in the HBO prison drama series ‘Oz’ (1998-2003). He was the bassist for the VH1 TV show ‘Supergroup,’ which featured the supergroup Damnocracy.’

Later, he founded a new band named ‘The Spyderz,’ and he was a bassist and co-vocalist for the band ‘Tattooed Millionaires.’ In 2011, he took over as the main vocalist for the band Atika7.’ Since the early 2000s, he has been producing, directing, writing, and acting in adult films. He’s done voice work for Rockstar games like ‘Manhunt,’ ‘Grand Theft Auto 4,’ and ‘The Warriors.’

Evan Seinfeld was born in Brooklyn, New York, on December 29, 1967. Jerry Seinfeld, well known for playing himself in the sitcom ‘Seinfeld,’ is his second cousin.

Evan Seinfeld began dating adult film star Tera Patrick in the early 2000s and married her in a tiny wedding on January 9, 2004, after three years of dating. At the time, the pair was in Las Vegas for the 2004 AVN Awards, where the wedding ceremony was planned. They were married for just over five and a half years before announcing their divorce on September 30, 2009. They remained business partners, though, and continued to create adult-oriented content together.

Patrick released her memoir, ‘Sinner Takes All,’ in 2010, in which she claimed that she wanted Seinfeld to stop performing in adult films for the sake of their marriage, which he refused, resulting in their divorce. In response, Seinfeld stated that their marriage already had troubles and that his decision to star in X-rated films was a question of freedom for him. He later began dating another adult film star, Lupe Fuentes, whom he married in 2011.

Evan Seinfeld, guitarist Bobby Hambel, and drummer Anthony Meo created the Brooklyn-based band ‘Biohazard’ in 1987, fusing hardcore punk and heavy metal with hip hop influences. With the release of their first demo the following year, they sparked controversy due to songs including fascist and white nationalist sentiments. Seinfeld, a Jew himself, explained that the band was not racist, but utilized such lyrics as a PR trick and to shock listeners in order to grab their attention. Except for a two-year hiatus in 2007-08, when the band temporarily split, he was a member of the band for more than two decades before leaving in 2011.

Along with his music career, he had a successful acting career, and he played in HBO’s prison drama ‘Oz’ as Jaz Hoyt, the head of the jail’s biker gang. He got the part after some of the show’s stars saw his performance in ‘Biohazard,’ and introduced him to the show’s creator, Tom Fontana. He went on to feature in 40 episodes over the course of the show’s six-year run. Later in his career, he participated in various celebrity television shows, acted in a number of indie films, and gave voice to video game characters.

A Career in Music

Evan Seinfeld was the bassist for the short-lived supergroup ‘Damnocracy,’ which was created on and for the VH1 TV show ‘Supergroup,’ from 2006 until 2010. In March 2007, he founded the ‘White Line Fever’ with guitarist John Monte and vocalist Daniel Weber, but the name was eventually changed to ‘The Spyderz’ because a UK band with the same name already existed. He was a bassist and co-vocalist for the band ‘Tattooed Millionaires’ for a short time beginning in October 2008. After quitting ‘Biohazard,’ he became a vocalist for the band Atika7,’ who released their debut album, ‘Blood of My Enemies,’ on July 31, 2012.

Adult Entertainment as a Career

Following his marriage to Tera Patrick, Evan Seinfeld used the stage name ‘Spyder Jonez’ and appeared in pornographic films such as ‘Tera, Tera, Tera,’ ‘Reign of Tera,’ ‘Desperate,’ and ‘Teradise Island,’ the latter of which he also directed. During this period, he also worked with other adult film stars, and while he ceased working in such films in 2008, he continued to do so in the years that followed. He owns Iron Cross Entertainment, an adult entertainment production firm, and Television, which he co-owns with his now ex-wife Tera Patrick. He owns and operates his own ‘Rockstar Pornstar’ website, as well as his current wife Lupe Fuentes’ pornographic website, which he assisted in the creation of. Sinnergy Entertainment, his parent firm, oversees all of his business ventures. 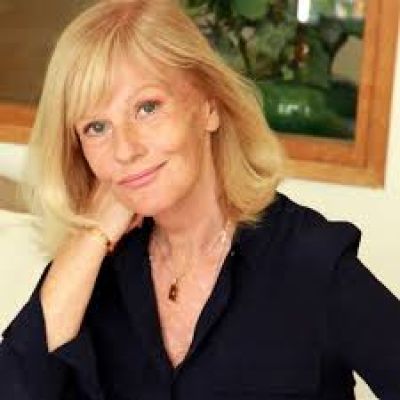 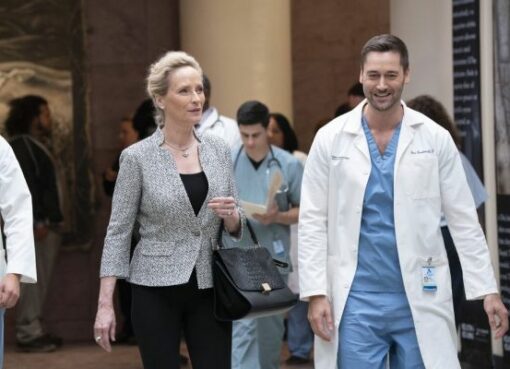 Since the early 1980s, Laila Robins has had a prosperous career as an actor. After theatre school, she immediately made the transition to Hollywood and the theater. The majority of her links and conn
Read More 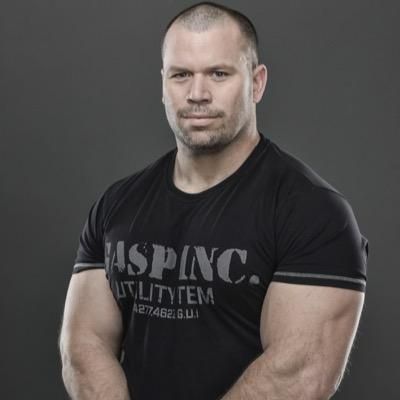