Evan Perez is a highly regarded and award-winning journalist and reporter who presently works for CNN as a Senior Justice Correspondent. Throughout his career, he has covered a wide range of crime, legal, and national security topics in the United States. He began working for CNN in 2013.

What is the Net Worth of Evan Perez? Salary, Earnings

Evan Perez amassed a net worth of close to $1 million over his career as a journalist and reporter, according to credible sources, with his current pay from CNN estimated to be more than $150,000.

Perez was born in Belize City, Belize, to parents of Mexican and Belizean ancestry. His precise birth date is unclear to the general public. in Belize City, although he spent much of his boyhood in Sartaneja, Belize’s largest fishing hamlet and second-largest village because his entire family is from this coastal village in the country’s north. Regrettably, little is known about his parents and siblings.

In an interview with another highly regarded Belizean-born reporter, Jules Vasquez, Perez stated that audacity was the most important factor in his transformation from a humble, meek boy from Sartaneja to one of the most respected reporters in the US: ‘I think being audacious and never really thinking that you don’t belong somewhere is a definite part of the success that you can have in any, any path you choose in life.’ He also stated that he was drawn to journalism because journalists were not afraid to ask probing questions. As a result, after graduating from high school, he decided to relocate to the United States and enroll at the University of South Florida in Tampa. He earned a Bachelor’s Degree in Journalism after four years of study.

Perez earned his first job in Miami shortly after graduating. Until 1998, he worked as a reporter for the “Associated Press,” a worldwide nonprofit news organization headquartered in New York City. Following that, he spent several years working for The Wall Street Journal, where he received national and worldwide praise for his reporting and journalism work. He covered the business shifts on cruise lines, airlines, the building industry, and real estate, as well as the events surrounding Hurricane Katrina on a regular basis.

He was also heavily involved in the coverage of the complaint that started the federal investigation of former CIA Director David Petraeus, and it was Perez and his team that then reported on the expulsion of an FBI agent tied to the issue. Perez and his colleagues covered the Boston Marathon bombings and their terrible aftermath in 2013, including the search for suspects. Perez departed The Wall Street Journal after nearly ten years and began working for CNN.

Perez’s reputation and outstanding resume grew as he worked for CNN. In recent years, he has covered the events surrounding the criminal charges against Bob Menendez, the US Senator accused of corruption. He was also the first to break the news of charges against the instigators of the 2012 attack on the US diplomatic compound in Benghazi, Libya, and rose to prominence when he and his team reported on the intelligence community’s suspicions regarding the alleged compromising information on then-President-elect Donald Trump. The reporting, as well as the case itself, drew national and worldwide interest, and Perez is currently in charge of the team covering the Russia inquiry. He is also the leader of the team that covers the Department of Justice. He is still the Senior Justice Correspondent for the Washington, D.C. bureau, and his main areas of interest are diverse judicial, legal, and national security concerns.

Perez has garnered a lot of honors over his career. In 2004, he and his colleagues were nominated for a Pulitzer Prize for their coverage of the 2004 hurricane season in Florida. In 2017, he received the Merriman Smith Award in the broadcast category from the White House Correspondents Association. Perez and his CNN colleagues Carl Bernstein, Jim Sciutto, and Jake Tapper were honored for their coverage of possible Russian meddling and compromising material during the 2016 Presidential election. ‘I got to tell you, we spent a lot of time trying to be meticulous, trying to make sure we got it right,’ Perez said of the prize. And the Merriman-Smith award from the White House Correspondents Association is the pinnacle of it’.

Despite this latter honor, Perez was embroiled in a dispute over his reporting on Russian meddling in the presidential race. Several news outlets stated that the network that initially published the contentious files had ties to “Fusion GPS,” commercial research and strategic intelligence business at the core of the Russian dossier dispute. Perez was chastised for depending heavily on anonymous sources and having contacts with a number of “Fusion GPS” agents. The dispute over “Fusion GPS” involvement is still ongoing.

In terms of social media, Perez has a Twitter account with approximately 50,000 followers. This account is largely used by the Belizean-born reporter and journalist for sharing and retweeting articles, as well as publishing information about his profession. He has no other social media profiles and only seldom shares images from his personal life. 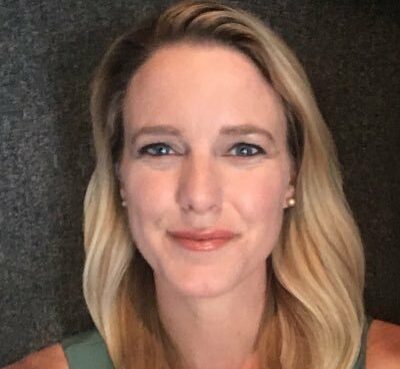 Jessica Moran- Biography Jessica Moran is best recognized for her work as a reporter, which she has done at Comcast Sportsnet New England and WMUR-TV. Moran is effective at her profession, which has
Read More 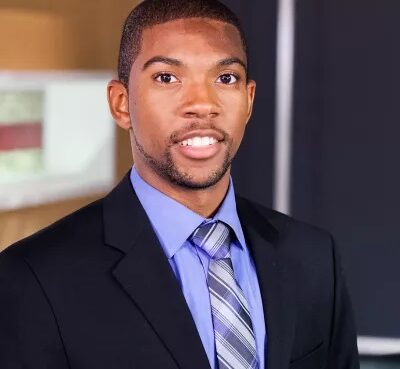 Shaquille Brewster’s Life With Family And Partner On MSNBC

On August 30, MSNBC reporter Shaquille Brewster was approached by a white man while covering Hurricane Ida in Mississippi. "I'm going to toss it back to you because we have a man who is upset right n
Read More 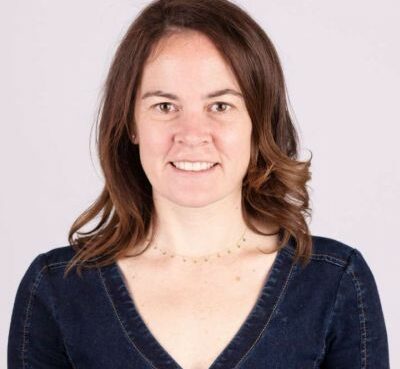 Annie Linskey- Biography Annie Linskey is a gifted journalist who currently works as a White House Reporter for The Washington Post. She has previously worked for the Boston Globe, the Baltimore Sun,
Read More