Who is Esmeralda Ruspoli Dating? 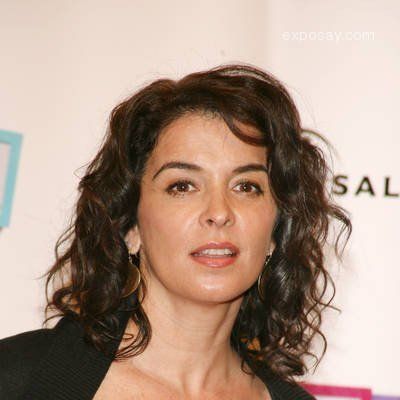