Erin Ryder is well-known for her work as a TV host, producer, adventurer, and photographer on projects such as “MTV’s Ultimate Parkour Challenge” and “The Othersiders.” Erin is in a relationship with Brian Leavell, although they aren’t married and don’t have children.

What is the Net Worth of Erin Ryder? Salary, Earnings

According to reliable sources, this TV host and producer has a net worth of more than $3 million, which she has amassed via her work in the aforementioned professions. She hasn’t revealed any details about her assets, such as residences or cars.

Erin was born on August 14, 1980, in New York City but now resides in Los Angeles, California. Caitlin Ryder is her younger sister.

In terms of schooling, she attended Cortland University, where she majored in communication and computer applications, and graduated with honors in 2003. Ryder participated in athletics while in college, winning an All-American title and a National Championship in field hockey. She later got a Masters Degree in Television, Radio, and Film from Syracuse University’s S.I. Newhouse School of Public Communications.

Erin’s ethnicity is Caucasian, and she has ombre blonde and light brown hair, as well as brown eyes, which complement her complexion nicely. Ryder has a fit physique and enjoys trekking and running with her dog, according to images on the internet. She also practices yoga and Pilates for flexibility, as well as weight lifting for strength.

Ryder’s producing career began in 2003 with “Whose Wedding Is It Anyway?” and continued with work as a producer associate for “Athens 2004: Games of the XXVIII Olympiad” and “Athens 2004 Olympic Games Opening Ceremony.” She produced “It Takes a Thief,” a critically praised reality TV series starring Jon Douglas Rainey and Matthew T. Johnston, the following year. The producer made five episodes of “The (White) Rapper Show” in 2007, which received a mediocre response from critics and the audience, but he still served as senior story producer for “Pussycat Dolls Present: Girlicious” the following year. She has another project in 2009, “The Othersiders,” a mystery TV series that follows a gang of youngsters as they explore spooky locations. She started working on “MTV’s Ultimate Parkour Challenge” the following year and stayed for a year.

She was the supervising field producer for “Destination Truth” in 2010, and the following year she was the co-executive producer of the same series, which traveled to places like the Mekong River, Kapre, Antarctica, and Thailand. In 2012, she began work on “Chasing UFOs,” which drew negative feedback from the audience. Erin was the executive producer of “Ghost Asylum” in 2015, which investigated strange cases in places like Moundsville Penitentiary, Waverly Sanatorium, St. Albans Sanatorium, and Rolling Hills Asylum. To summarize, Ryder has had 23 gigs as a producer, and there is little doubt that she will have more in the future.

Ryder is naturally active on social media, such as Twitter and Instagram, and is followed by an army of nearly 50,000 people on the former and over 15,000 on the latter. Her most recent tweets include the retweet “Another story in the NY Times on UFOs (not by the same three who wrote the December one!)” She also frequently posts images of herself, which her fans appear to enjoy. 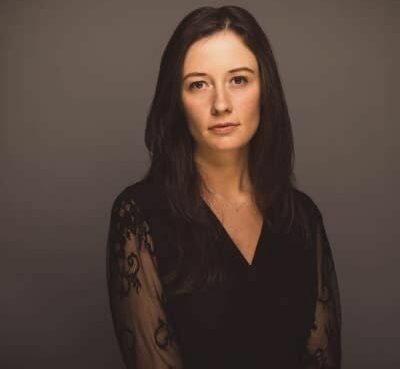 Emma Vigeland- Biography Emma Vigeland is a producer and political journalist best known for her work with The Young Turks (TYT) Network. She was born on April 18, 1994, in Glen Ridge, New Jersey, US
Read More 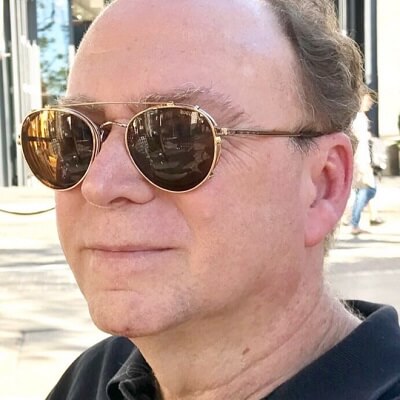 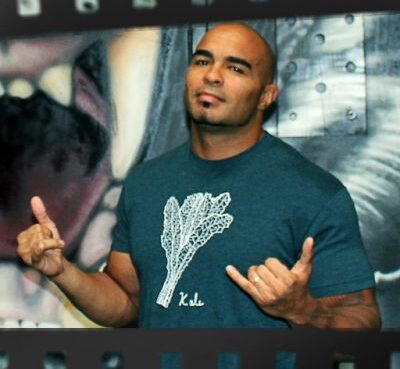 Echo Charles- Biography Echo Charles is a media personality, producer, director, and co-host, best known for his work in the "Jocko Podcast" with his close buddy Jocko Wilink, which has garnered him/
Read More