Who is Emilio Estefan Jr. Dating? 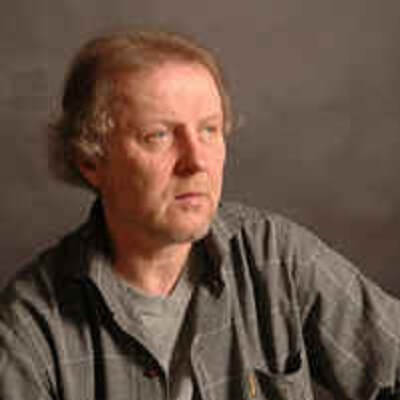