Dwayne McClintock was born in Brisbane, Australia on January 15, 1964.

Who is Dwayne McClintock Dating? 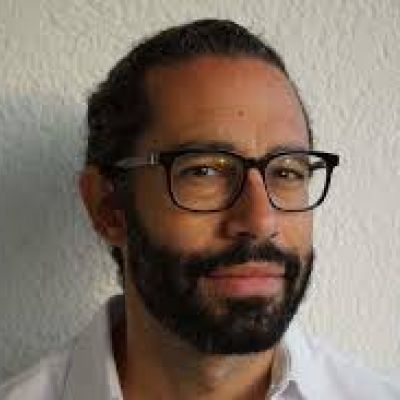 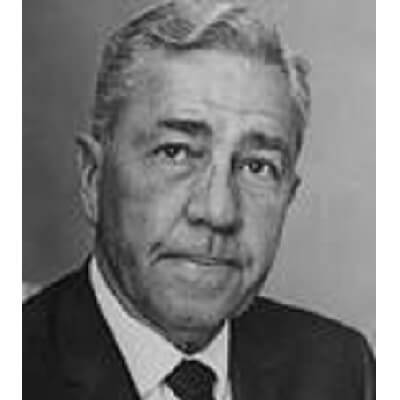