Daniel Barenboim, a pianist and conductor in the classical genre, has been given the all-clear to stop performing after being identified as having a “severe neurological ailment.”

The 79-year-old, who resides in Berlin, postponed several shows earlier this year due to health issues.

The Grammy-winning artist tweeted on Tuesday that he will cancel other gigs in the following months.

He said he must “now focus on my physical well-being” because “my health has deteriorated over the last months.”

I have lived all my life in and through music, and I will continue to do so as long as my health allows me to, he said, adding that he was deciding with “a combination of pride and grief.”

Barenboim, raised by Jewish parents in Argentina and gained notoriety as a young pianist, later moved to Israel as a teenager and became a renowned conductor.

In 1967, after converting to Judaism, he wed the British cellist Jacqueline du Pré in Jerusalem. He married musician Elena Bashkirova from Russia after she passed away.

In 1992, Barenboim was appointed general music director of Berlin’s State Opera. In 2004, he and Palestinian-American thinker Edward Said co-founded the West-Eastern Divan Orchestra to foster collaboration among young musicians from Israel and the Arab world.

He was awarded an honorary knighthood in 2011—the highest honor bestowed upon a non-citizen—in recognition of his efforts to use music to promote peace in the Middle East.

He accepted honorary Palestinian citizenship in 2008 in addition to his Israeli citizenship.

Barenboim, who has a distinguished career and has collaborated with artists like Nadia Boulanger and Artur Rubenstein, was the focus of a BBC documentary last year. 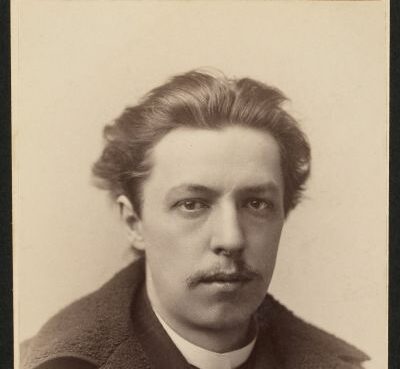