Dominika Ostalowska was born in Warsaw, Poland on February 18, 1971.

Who is Dominika Ostalowska Dating? 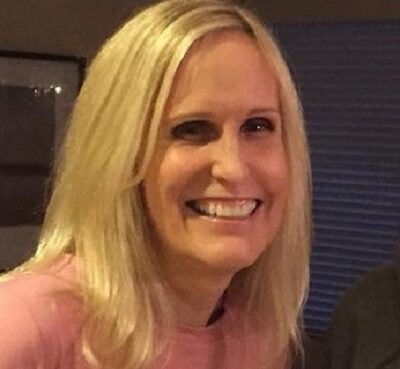 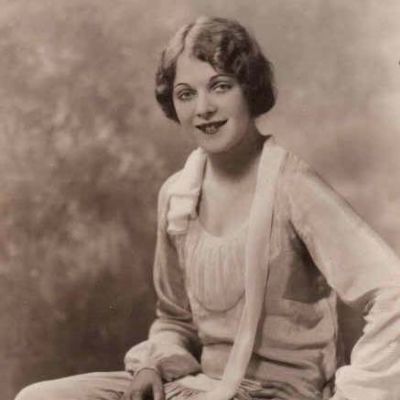