Dom Fenison is a DT Model Management model and a Licensed Real Estate Agent from the United States. He also established Music City Accommodation. He is also well-known for his connection with Chanel West Coast, a musician, and a TV personality. They recently announced in June 2022 that Chanel is pregnant and will soon be blessed with their first child together.

What is the Net Worth of Dom Fenison? Salary, Earnings

Dom Fenison has amassed a fortune as a real estate agent. In Los Angeles, a professional real estate agent gets an annual salary of $92,231. He does, however, work as a model for leading companies and features in music videos in addition to being a real estate agent. He used to make money as a bartender in college. His net worth is estimated to be around $400,000, according to sources.

Dom Fenison was born on September 13, 1992, in Los Angeles, California, USA. Her parents’ identities have not yet been revealed to the media. Herman Fenison, Michelle Fenison, and Gloria Fenison are his three siblings. He got an interest in modeling at an early age and began to participate in numerous projects.

Dom completed his high school education at a local school in the United States, but he has not disclosed specifics. He attended Western Governors University for his higher and additional education. He received his BS in Accounting and Business Management there.

Dom is now involved with Chanel West Coast. They made their romance public in February 2022. They have also been dating for five years and have appeared in one of Chanel’s music videos called Vinyl. Chanel revealed in June 2022 that they are excited and ready to have their first child.

Dom began his career in the real estate industry. He held several positions with various firms. He works as a Listing Coordinator for Douglas Elliman Real Estate in September 2019. Dom was with them in Los Angeles for more than two years.

He began working as a Licensed Real Estate Agent for Beverly & Company in Los Angeles, California in March 2021. He was later seen as the founder and Head of Acquisition at Music City Accommodations in Nashville, Tennessee, United States, in September 2021.

Dom is currently employed by both companies. Aside from his real estate career, he also worked with a model agency in Los Angeles and inked a deal with DT Model Management. He has been seen working with brands such as Nike and Givenchy. In addition, he once founded his own skincare company, but the current location of the same has not been disclosed.

Dom is a frequent social media user, with accounts on Instagram and Twitter. He has 74.2 thousand fans and 555 followers on Instagram. His Twitter account has 803 followers and 24 followers. He has posted photos of himself modeling, living his life, and with his partner. 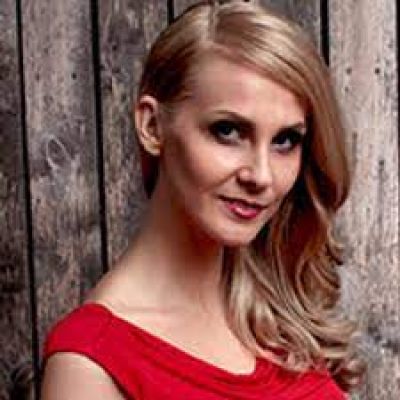