The majority of the time, celebrities’ oral conversations are about their romantic relationships, and when there is an odd pairing of partners, the topic becomes more passionate.

One of these cases, represented by Matt Bennett, has been the target of LGBT rumors due to his ambiguous relationship with his girlfriend.

The world saw a dark and kinky Matt Bennett on March 4 with his original monologue, “I Want To F**k A Demon,” which was in stark contrast to the charming and endearing Matt Bennett who played Robbie Shapiro in Victorious.

When Matt Bennett, Elizabeth Gillies, popularly known as Liz Gillies, and Ariana Grande were cast in the Nickelodeon sitcom Victorious, it brought the three friends together.

Even though the television show was canceled in 2013, these three buddies still hang out and are occasionally spotted.

Victoria Justice, Avan Jogia, who played Beck Oliver in the show, Leon Thomas III, and a number of other actors also starred. The most recent sighting of the trio was in January 2017.

The three have been seen together numerous times. The three were seen together at a Los Angeles gathering supporting women’s rights. Despite having a busy schedule, Ariana attended the event, however, she didn’t post any pictures with her friends Bennett and Liz.

But Liz displayed a photo of herself with Matt and referred to him as her marching partner. The three have maintained regular contact, said the sources. The trio gathered for the holidays in December 2016, and Bennett posted a picture on Instagram to confirm his friendship with Ariana.

Additionally, Bennett and Liz appeared in the music video for Ariana’s song “One Last Time.” The three pals were also featured on the television show “Sam & Cat,” where Ariana played a major role while the other two served as guests.

However, while on the set, the guest stars are expected to experience something extraordinary. The message “My boy & I” appeared on one of the set photos that were captured, which appears to depict the relationship between Liz and Matt.

While Matt and Ariana seem to be getting along well, there seems to be a little bit of extra chemistry between Matt and Liz.

Liz is supposedly Matt’s girlfriend, although their relationship hasn’t developed into much more than a small flame. However, people see the two of them together but not on their dates. Perhaps they prefer to keep everything hidden!

However, they have since chosen to take things a step further and have dropped more indications about their relationship. Matt wrote a clever yet heartfelt birthday message on Twitter to wish his girl a happy birthday.

“Today is Liz Gillies’ 25th birthday and I’m ding dong daddy from Dumas. But let’s not forget the day when she acted impolitely and gave me the finger on a red carpet. Not good at all, Liz.

In a tweet, Liz used the same phrase to refer to Matt as her “boy.”Look at my boy, too!” He’s glowing like crazy! Although neither of the celebrities has officially confirmed that they are dating, Matt and Liz’s hints point in the same direction, indicating that they are all prepared to make their relationship official.

Not Gay, But Continues to Be Completely Supportive of Gay Men

Matt’s relationship with his supposed girlfriend Liz provides solid evidence that he is not gay.

He does, however, advocate same-gender relationships and is a supporter of those who is accepting of LGBT individuals. In an interview for his group’s first public service announcement in 2011, Matt discussed LGBT individuals and urged the public to treat them with more respect.

“Being acquainted with a man who likes men doesn’t diminish your masculinity or give the impression that you are into men. Just let’s get along. In actuality, we are all guys. Males also don’t tolerate rudeness from other men, man. They simply do not. Therefore, if you’re a real man, man up and defend your male friends.

He also spreads the idea that everyone should live their lives as they see fit. Following Victorious, Matt contributed to Fresh Off The Boat in 2016, The Stanford Experiment, and Me Earl Dying Girl in 2015, and made a special appearance in the episode “Tiny Pickles” of Games.

He started working in 2009 and is continuing to do so in 2017. He currently creates monologue videos for YouTube. 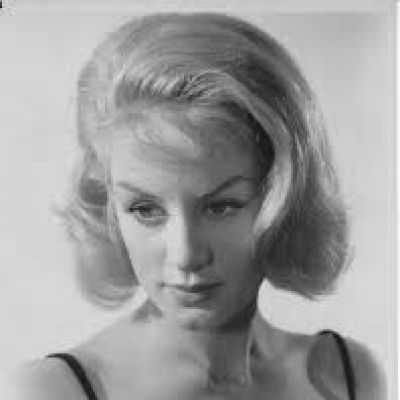 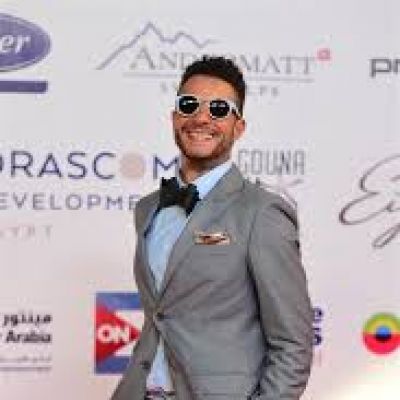