Diana Olick is an American journalist who presently works for CNBC as a real estate news reporter. She can also be seen on the CNBC.com show “Reality Check,” over which she has complete editorial control.

What is the Net Worth of Diana Olick? Salary, Earnings

Diana has worked for a number of important TV networks, including CBS and CNBC, for which she has now worked for more than 16 years, and each has added up to $700,000 to her net worth.

Olick was born in 1968 in New York City, USA, to renowned attorney Philip S. Olick, who was a senior partner at Moses & Singer, a New York law company. Her mother’s name is unknown, but it is known that she worked as an assistant corporation counsel for the New York City Law Department. Diana attended Columbia University after graduating from high school, where she earned a degree in Comparative Literature with a minor in Soviet Studies. This was not the end of her study; she continued her education at Northwestern University, where she earned a master’s degree in journalism.

Diana is married; she married Scott Wagner Gold, a marketing consultant with the Schieffelin & Somerset Company in New York, in 1999. Noah and Maddie, their twins, are the couple’s children.

Diana began her career after finishing her studies at WABI-TV in Bangor, Maine. She was continually improving, and when she felt she had outgrown her job at WABI-TV, she moved on to WZZM-TV in Grand Rapids, Michigan, and then to KIRO-TV in Seattle, Washington State. This, too, did not last long, as Diana began hunting for a new job a few months later, and this time became a part of CBS News.

Diana’s popularity grew gradually, as did her career at CBS, which promoted her from news reporter to evening news anchor and host of “The Early Show.” She stayed with CBS for seven years before joining CNBC in September 2002 as a real estate correspondent, a post she has kept ever since. However, her role has evolved over time, and she has contributed to series such as “On the Money” (2014-2019), as well as authored the show “Reality Check,” among many other contributions. Diana has become a national celebrity and one of the network’s most lauded journalists since joining CNBC. Diana received an Emmy Award for her efforts. 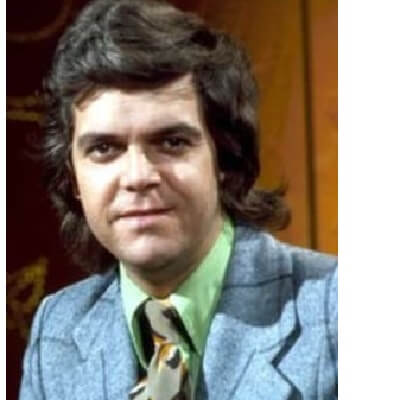