Who was Diahann Carroll?

Diahann Carroll was a successful American television and stage actress and singer. She started her acting career with ‘Carmen Jones’. Later she earned critical acclaim for her remarkable acting ability in several films, television series, and musicals. Due to her stellar performance in the title role of ‘Claudine’, she was nominated for an Oscar. In this film, she portrayed the role of a Harlem woman raising six children on her own. Her acting in the film ‘Sunset Boulevard’ also deserves special mention. Besides films, she also left her mark as a recording artist, performing in several albums of jazz and pop music. ‘House of Flowers’ was her first Broadway musical performance. Her performance in the musical ‘Bubbling Brown Sugar’ was proof of her acting skills. Her role in the television sitcom ‘Julia’, for the first time, represented a black woman in a non-stereotypical role. The popularity of this show earned her a Golden Globe award as “Best Newcomer” besides nominating her name for the Emmy award. She was also nominated twice for a NAACP Image Award for her noteworthy performance in ‘Soul Food’, a popular television series

Diahann Carroll was born on 17 July 1935 in the city of Bronx, New York. She was of a mixed ethnicity being American black. Though she was born in the United States of America her parents originated from Africa. She used to share a zodiac sign of Cancer. She was married four times in her life but none of them were successful in lasting for a good period.

Diahann Carroll was a Hollywood sweetheart in her prime. Her iconic wigs added to the late actress’s allure. Diahann, a four-time divorcee, was married to her first husband, Monte Kay, for seven years. Suzanne Kay, the couple’s daughter, is now a mother of two children.

Diahann was married to Fred Glusman for a short time in 1973. Between 1975 and 1977, she was legally married to Robert DeLeon. Meanwhile, her fourth husband was Vic Damone (m. 1987 & d. 1996). Diahann had an adorable nine-year romance with Sidney Poitier in addition to a wealthy married life. She was previously engaged to British journalist David Frost.

Diahann Carroll, an iconic figure in the African-American community, was the first black woman to win a Tony Award for best actress for the Broadway musical “No Strings” in 1962. Diahann made history as the United States’ first “black sitcom lead” in the 1960s when she starred in “Julia.” She won a Golden Globe and was nominated for an Emmy for her performance.

She has also appeared in television shows such as “Dynasty,” “The Colbys,” “A Different Eyes,” and “Grey’s Anatomy.”Diahann received her only Academy Award nomination in 1975 for the film “Claudine.”

The late actress’s most notable films included “Cameron Jones,” “Porgy and Bess,” “Paris Blues,” and “Hurry Sundown.”Diahann had a net worth of $20 million and was an inspiration to Hollywood stars Halle Berry and Angela Bassett (at the time of her passing). Diahann, born Carol Diann Johnson in 1935, began her showbiz career as a 15-year-old model. According to reports, the Harlem, New York native was a model for the first black Barbie dolls.

Diahann Carroll estimated Net Worth, Salary, Income, Cars, Lifestyles & many more details have been updated below. Let’s check, How Rich is Diahann Carroll in 2020 -2021?

Diahann Carroll had an average height of 5 feet and 5 inches. She weighed around 55 kgs but maintained a good body figure and showed it to everyone through her Instagram. She had dark brown eye color and her hair color was also of the same color is dark brown. However, her body measurement is a mystery to the world. 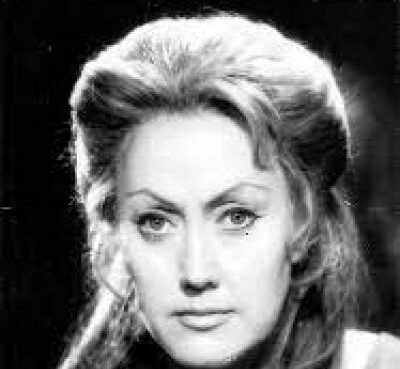 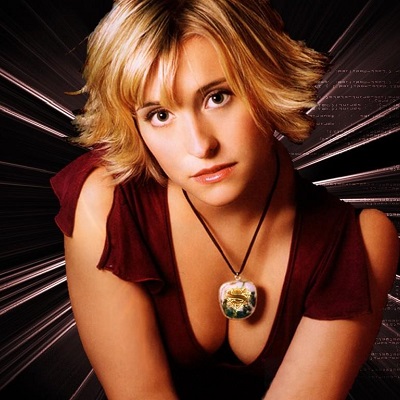 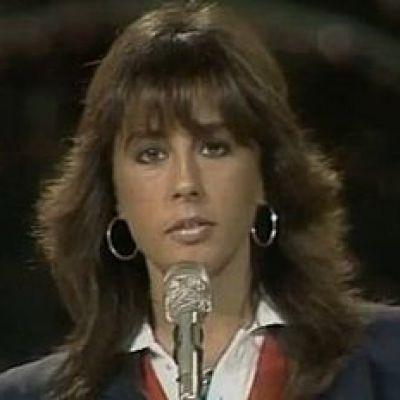