DeMar Darnell DeRozan, an American professional basketball player, is better known by his shortened name, DeMar DeRozan. He once played for the National Basketball Association’s (NBA) San Antonio Spurs. In college, he was a member of the USC Trojans and was taken ninth overall by the Toronto Raptors in the 2009 NBA Draft.

He is also a four-time NBA All-Star and a two-time member of the All-NBA Team. He finished his nine-year career with the Raptors, including five playoff appearances. DeMar DeRozan represented the United States at the 2014 World Cup and the 2016 Summer Olympics.

Check out the 32 quotes from DeMar DeRozan that will benefit you every day. 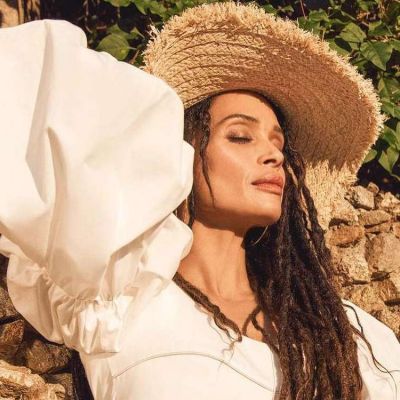 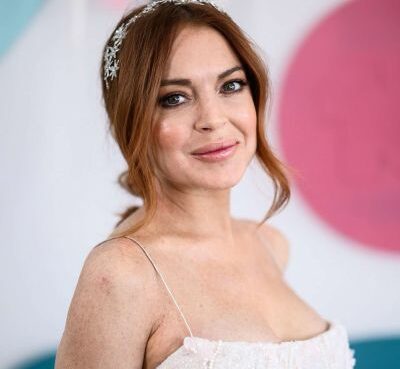 Lindsay Fox is a YouTube and Instagram celebrity from the United States. Tanner Fox is Lindsay Fox's older sister, a professional stunt scooter rider.Tanner is well-known on social media and has
Read More