Growing up, Daphne Zuniga had no desire to be married. She did not want to give up what she had achieved in her work because she had witnessed enough marriages, both successful and unhappy, growing up, including those of her parents.

When she first met David Mleczko, her husband, everything was different. She was prepared to marry him after spending 12 years with him and being engaged for 2.5 years.

Even then, she had to deal with some sibling pressure and the knowledge that he was the one for her.

The Real Motive Behind Daphne Zuniga’s Marriage to David Mleczko

In 2007, Mleczko and Zuniga went on their first blind date. While Mleczko, a businessman, already had three children with his ex-wife, the Melrose Place actress had never been married before.

They clicked, and their roughly ten-year relationship was born. In her People interview from 2019, she spoke about the “so much” they experienced together.

Zuniga began to believe that he was THE one for her as the years passed.

She said to People, “I already knew I’d be with him forever.” Even before they became engaged, she had the impression that he was “like a husband.” She still had some reservations about getting married, though.

Early in 2017, Mleczko asked Zuniga to marry him, which prompted some pushback from her family, particularly her sister.

The actress said that during a family dinner, [her sister] toasted everyone and asked, “When are you going to make my sister an honest woman?” She thought that remark was “cliche,” and it triggered something inside of her.

The open invitation Mleczko received from her sister also gave her a “bug,” and she began to think that perhaps she should get married after all.

Before meeting her spouse, she worked with extreme concentration. Relationships did not get in the way of her profession.

“I also thought that getting married meant letting go of who I was,” she admitted to Glamour in August 2019. And the last thing I wanted was to be forced to leave a career for which I had fought so hard.

But after the marriage bug had taken hold, she knew that Mleczko was the one for her and that the timing was ideal.

“Simply said, it feels exciting and novel. I was ready after all that time, “Zuniga admitted to People. She believed that the timing of her marriage was ideal.

On June 8, 2019, Zuniga and Mleczko exchanged vows after a 2.5-year engagement. They decided to get married in Cambridge, Massachusetts, at the Oleanna Restaurant.

Fewer than 30 of their closest friends and family members attended their private, private ceremony. People magazine was also present, and a few days after the wedding it published an article about it.

After the wedding, the actress told the tabloid, “It feels great.” “Every day I cry myself to sleep thinking, “Oh my God, how can it feel so much more than it already was?” It does, though.”

The actress wanted her wedding to be a private event because she had one concern going into it. She was worried that during her wedding, she might start acting.

Just a few days before the nuptials, she admitted to People, “I always had this concern of having too large of a wedding that I’d feel like I was going to be acting or playing since I’ve been a bride on-screen.” In reality, I preferred it to be more tender and personal. 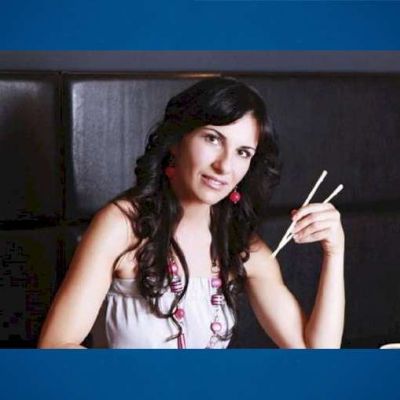 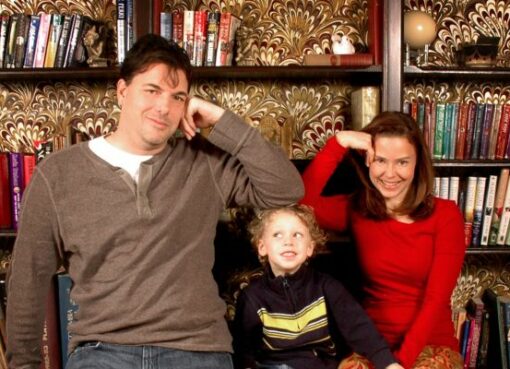 Dana Barron Is Unmarried But Has A Son! Who Is Her Boyfriend?

Dana Barron, who played Audrey Griswold in the film 'National Lampoon's Vacation,' holds a unique place in the hearts of the generation.While she has been less active on-screen, she has been busy
Read More