David Dobrik is a famous Young American YouTuber who has more than 14.6 M Subscribers. He is also a part of a collaborative YouTube Channel called Second Class.

David Dobrik was born on July 23, 1996, in Kosice, Slovakia. David’s mother’s name is Lorraine Nash and there are not many pieces of information about his parents. David and his family moved to Chicago, Illinois at a young age. He has three siblings named Ester, Sara, and Toby.

David attended Vernon Hills High School but didn’t complete his studies. He is a High Scool dropout. He also mentioned that he does not miss not having attended college. He is an American by Nationality and belongs to Caucasian Ethnicity.

David Dobrik began his career in social media as a vine Star back in 2013. He posted his first Vine video on April 3, 2013. Then he registered his self-titled YouTube channel in December 2014. After that. he became popular with his YouTube Channel where he posted vlogs about skits and his daily life. In 2015, He became popular for a short drama and mystery video, “An Interrogation”.

David is also a part of the collaborative YouTube Channel called second Class with Cameron Kasper, Jack Dytrych, Jake Webber, and Bren Lunn. He has also worked with famous viners such as Gabrielle Hanna, Alex Ernst, and Brandon Calvillo.

David has grown his subscribers rapidly since 2015 now he has over 14.4 million subscribers. His Net worth & Salary are mentioned below:

David Dobrik is Unmarried till now. Currently, David is in a relationship with actress 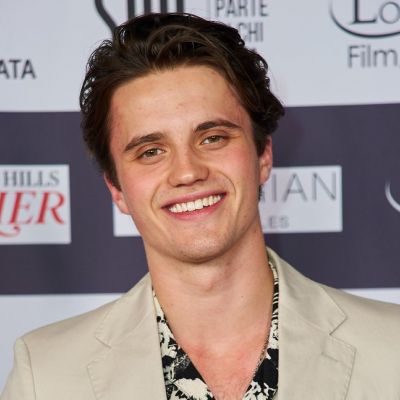 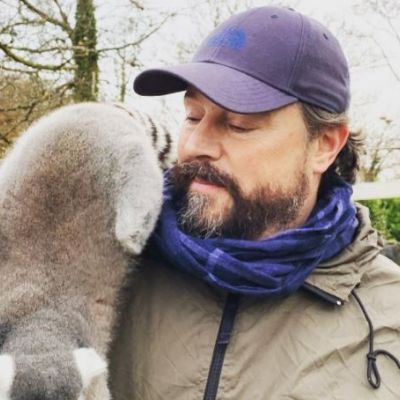 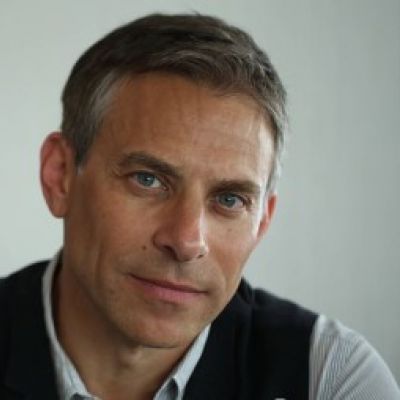