Those who assumed David Dobrik earned millions on YouTube may be shocked to find that the content creator has made a shocking claim about his YouTube ad revenue.

Dobrik revealed in a recent episode of his podcast, Views, that he had not earned a dime from the website in the preceding years. The YouTuber, who has 18 million subscribers and 35 million monthly views, claimed, “I haven’t made a dollar off of YouTube in maybe three to four years.”

What is David Dobrik’s Net Worth?

Since he does not make a living from YouTube, Dobrik’s net worth is unclear. According to Dexerto, he has a net worth between $20 million and $30 million as of November 2022.

According to the tabloid, his net worth is subject to a variety of contradictory estimations, as the figure varies depending on the source. In addition, the video maker reportedly gets money from his content on other platforms, including Twitch and a number of commercial organizations.

Dobrik said that the loss in earnings was due to the usage of copyrighted music and dangerous antics in his vlogs that were not brand-friendly. Due to the COVID-19 outbreak, Dobrik took a lengthy sabbatical from vlogging from March 2020 until June 2021.

In March 2021, YouTube demonetized all three channels for violating its Creator Responsibility policy. In 2018, ‘Durte’ Dom Zeglaitis, a former member of Dobrik’s Vlog Squad, was accused of raping a woman while filming a video with the YouTuber’s creative collective. It is unknown at this time whether the sentence is still in effect.

In the previous episode, Dobrik investigated the possibility of shifting his work to another website so that he may profit from it. “I just feel like it’s so [expletive] up to charge people,” he added, adding that he has recently held discussions about putting his work behind a paywall on another website.

“If I develop something extraordinary, it will not be behind a paywall. He stated,

“I’ll want to make it public so that everyone can view it.”

Due to his dissatisfaction with the plans supplied by current subscription-based platforms for viewers, he felt compelled to abandon the project.

In his December 2021 video, Dobrik discussed his plans to end the vlogging part of his career, alluding to the production of a movie as his next step.

“I believe I have attained my goals with the vlogs,” he stated. “It’s like when a late-night talk show presenter is ready to depart and says, ‘I’ve accomplished everything I set out to do here…'” That is my opinion of the vlog.” 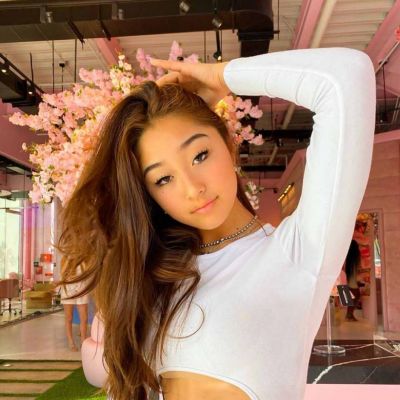 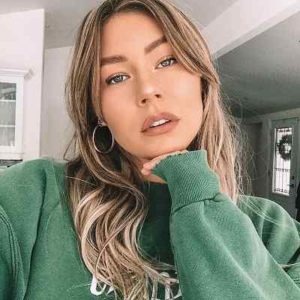 Popular Canadian YouTuber Alex Centomo focuses on beauty, fashion, lifestyle, and travel. The YouTube channel Dan & Alex was founded by Alex Centomo and her partner Daniel Jensen. What is the Net
Read More 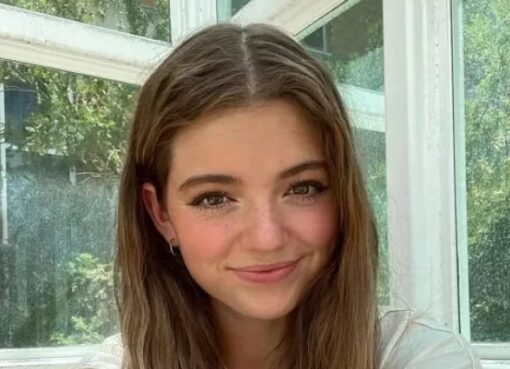 Everything we know about JustJordan33

Jordan or JustJordan33 American YouTuber Mae Williams is well-known for her comedy, challenge, and vlog videos that she uploads to her channel. Mae started a YouTube channel in 2014, and as of this wr
Read More