David Choe went from painting on bridges to becoming a successful artist. Over ten years ago, the street painter painted the walls of Facebook’s first corporate headquarters.

Choe received strange but generous compensation for his skills. David Choe’s net worth is anticipated to reach $300.0 million in 2022 as a result of the rising value of his Facebook stock.

Choe continues to be one of the richest artists in the world thanks to his Facebook holdings.

On April 21, 1976, David Choe was born in Los Angeles, California. He was born to Korean immigrants and is a first-generation American.

Since he was a teenager, he has been a street artist. He briefly studied at the California College of the Arts. He spent a brief period living with family in South Korea, had legal troubles as a young person, and dealt with unresolved family issues.

Since distributing 200 copies of his self-published graphic novel Slow Jams at Comic-Con in 1996, Choe had been pursuing a career as an artist. After winning $5,000 from the Xeric Grant, he expanded the original Slow Jams and released it in 1999 with a $4.00 cover price.

Since then, Choe has advanced significantly. He has produced a documentary about his life called Dirty Hands: The Art and Crimes of David Choe (2008), as well as the podcast Thumbs Up!, an online series with Vice, and works of art that fetch between $1,700 and $50,000 at auctions.

Choe has also been involved in his fair share of controversies, which forced him to step away from the limelight for a while.

He made a comeback to television in 2021 with the episodes of The Choe Show on FX and Hulu. He invites friends in the entertainment industry, including Kat Von D, Maya Erskine, Will Arnett, and others, to his house so that he can paint a portrait of them and conduct in-depth interviews to learn more about their personalities.

The wealth of David Choe as compared to other artists is shown in the following table.

Choe has several devoted followers who have been following his work since the early 2000s, such as Sean Parker, the former president of Facebook. Therefore, when Parker was appointed Facebook’s president, he hired Choe to spruce up the company’s initial Silicon Valley headquarters.

Choe had been skeptical of social media and its early iterations, like MySpace, at the time. Nevertheless, he accepted the job for the $60,000 asking price.

The artist recalled saying to Parker, “My prices had been going up and up, and I was like, ‘Yeah, I mean, if you want me to paint the entire building, it’s going to be 60, you know, 60 grand.

Parker, however, presented a novel proposition. He requested Choe to accept payment in startup stock at the time.

Choe didn’t have much confidence in Facebook’s expansion, but he took the chance and bought the stock. The artist, however, probably didn’t anticipate that Facebook would become such a dominant social media platform and that his stock holdings would increase so quickly.

When Facebook went public in 2012, each share was worth $38.00. Choe became a multimillionaire overnight when his total stock in Facebook was estimated to be worth $200.0 million.

His assets might be worth between $300.0 million and $500.0 million today. Choe is one of the richest artists in the world despite his initial skepticism. He recently sold some of the stock, but it doesn’t appear that it made a dent in his wealth.

Murals Choe created for Facebook are still accessible. He disclosed that the murals’ original pieces were shipped to every Facebook office in the world along with the removal of the walls, making them accessible everywhere.

David Choe has been utilizing his money in a variety of ways ever since he suddenly became a millionaire. For instance, he gave away $100,000 through a national scavenger hunt after accidentally discovering it in a shoebox in his room. Along with receiving the cash prize and a unique painting from Choe, the winner also received a flight to Los Angeles.

Choe has donated his artwork to groups that raise money for various causes ever since 2008. Wyclef Jean’s Yle Haiti, The LID Haiti Foundation, and South Central Los Angeles nonprofit A Place Called Home are a few of the groups he works with.

Most recently, Choe appeared as a guest on Joe Rogan’s podcast, where he disclosed that he had been contributing to the Melaka Foundation, a charity that supports the Hadza tribe of Tanzania. 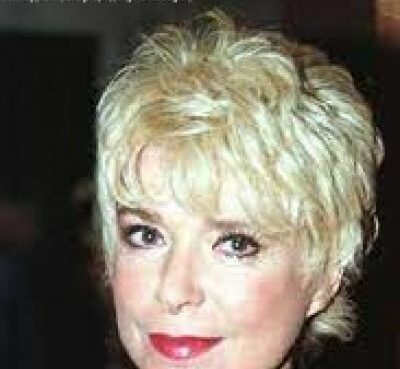 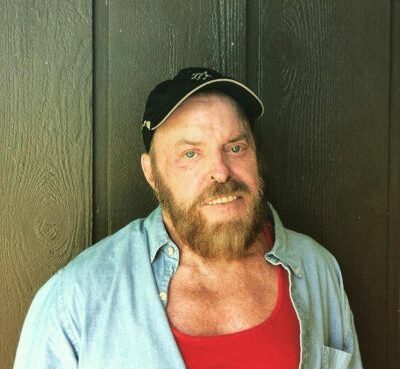 Neville Archambault- Biography Neville Archambault is a well-known American actor who is most known for his roles in the films 14 Cameras and 13 Cameras. He is also a member of SAGAFTRA and has a sub
Read More 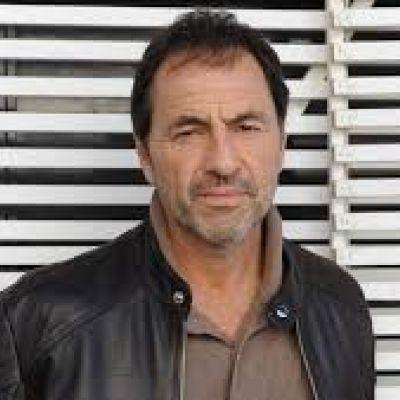