David Bonola is a 44-year-old man suspected of murdering Orsolya Gaal. He is accused of stabbing her nearly 60 times before stuffing her remains into a duffel bag and leaving it outside a Queens park. Following his arrest, the New York Police Department and the law enforcement agencies confirmed that Bonola is a Mexican citizen who lived in Queens. Although it is unclear if David Bonola entered the US legitimately or illegally.

Law enforcement never revealed David Bonola’s exact date of birth, however it is widely assumed that he was born in 1977. He is claimed to be 44 years old and of Mexican descent. It is still unknown if David Bonola was born in Mexico or the United States of America. According to some sources, he is from New Mexico, Mexico, and he came to the United States illegally roughly 21 years ago. For the aforementioned allegations, no evidence was discovered. The specifics concerning David’s early life and family were hidden by the NYPD and the state’s law enforcement due to the sensitivity of the case and the current trial. David’s marital status, children, and girlfriend are unknown. He was caught on camera when his name was linked to the murder of Orsolya Gaal.

David Bonola was a typical citizen of America with no criminal record before becoming a murderer and a freak. Like any other Citizen, he went to the neighborhood Starbucks on Austin Street and ordered his customary dark roast pour-over and a lemon bread or banana nut loaf. While drinking his coffee, he converses with women, frequently handing them a note or a piece of jewelry and inviting them to be with him. David Bonola was a fan of Gun N’Roses guitarist Slash. He had curly hair and a similar appearance to Slash. According to the bartender that night, Orsolya Gaal, a 51-year-old married mother of two, attended to a show at Lincoln Center with her friends later that night, then stopped at a neighborhood pub alone and had her normal Moscow mule. Her murderer arrived at her house at 12:30 a.m. the next morning. Bonola was a handyman and Orsolya Gaal’s ex-lover.

The Murder Charges and Trial of David Bonola

Orsolya Gaal, 51, was stabbed to death and dumped in a Hockey Duffle Bag on Metropolitan Avenue and Jackie Robinson Parkway in New York City. The main suspect, David Banola, a 44-year-old Mexican handyman, was apprehended by the NYPD. Police claim Bonola made damning statements after being arrested. He is accused of murder, criminal tampering, and criminal weapon possession. Prior to the incident, he had no criminal record. According to police, there was a furious dispute between Bonola and Gaal before Gaal’s death in her basement, and it was over their previous connection. On Tuesday, the alleged murderer Bonola appeared in a New York City courtroom. Bonola’s attorney said that he will not appear before a grand jury probing the murder. He was swiftly brought out of court with his arms shackled behind his back without saying anything during the session. An NYPD officer stated that

“A heated disagreement develops between the two in the basement, a knife is brandished, a violent struggle ensues, and our victim is viciously and cruelly stabbed in excess of 55 times, ending in her death,”

The aftermath of “Orsolya Gaal’s” murder

The area of Forest Park was horrified as the terrifying news of the murder reached the public. Nobody anticipated to wake up to such shocking news. The manner in which Gaal was murdered has terrified the entire community. Locals have begun to question the safety of women in New York State, as well as the trustworthiness of the police and legal authorities. A video later appeared, showing Bonola rolling the body down the walkways, creating a bloody path through the Forest Hills streets. NYPD detectives also uncovered leads that led them to a site where they discovered boots, a T-shirt, and bloody bandages. This was then used as forensic evidence in the proceedings and would aid in the identification of the guilty as the case progressed. 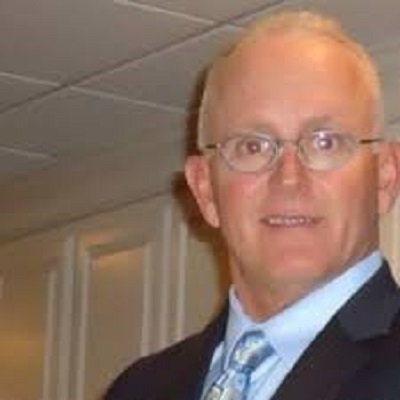 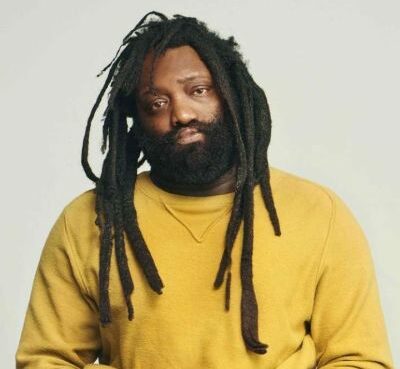 Tremaine Emory- Biography Tremaine Emory is the newest Creative Director of Supreme, an American clothing and skateboarding lifestyle company. He was recently appointed in 2022, and he is also in cha
Read More