David Andrew Sitek was born in United States on September 6, 1972.

Who is David Andrew Sitek Dating? 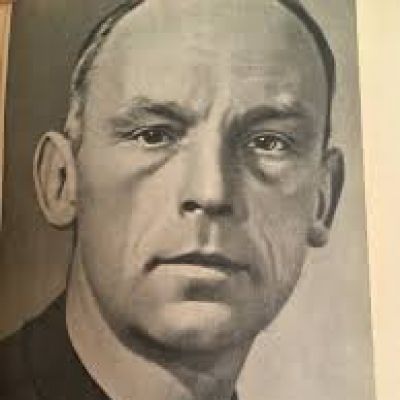 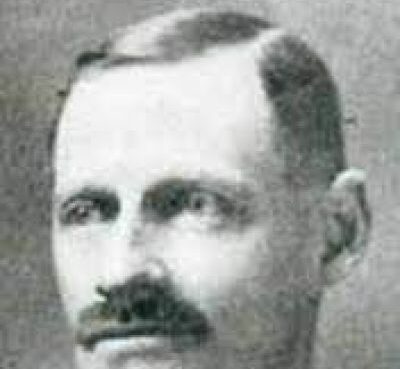