The final Doctor Who episode starring Jodie Whittaker had an average audience of 3.7 million viewers, according to overnight data.

When it was reported that former Doctor David Tennant will return to the series the following year, a peak of 4 million people witnessed her transform.

The Power of the Doctor was a generally well-received episode among critics, who gave it an average rating of four stars.

However, some people asserted that Whittaker “deserved better” for her farewell and complained that the finale was overstuffed.

The viewership numbers are considerably lower than they were for Whittaker’s October 2018 debut, which averaged 8.2 million people.

However, when people who watch on catch-up platforms are added in the upcoming weeks, the ratings for her swansong will rise.

Sunday’s most popular program on BBC One was Strictly Come Dancing: The Results (8 million viewers), followed by a special Antiques Roadshow installment (4.4 million).

After the 90-minute special, Whittaker was suddenly seen transforming into Tennant, who had previously played the Doctor, in the sci-fi drama’s finale.

The well-known actor, who previously held the position between 2005 and 2010, has officially returned as the 14th Doctor, according to the BBC. He will make an appearance in three episodes in 2019 before Ncuti Gatwa takes over.

Because the final few minutes were cut from preview copies, critics did not mention Tennant’s comeback in their early reviews. Nevertheless, they generally appreciated the conclusion.

Whittaker’s final episode was praised by the Telegraph’s Michael Hogan with four stars, calling it an “electrifying thrill-ride of non-stop surprises.”

The series “got its sense of humor back,” he continued, adding that “The Power of the Doctor was possibly the best episode of [showrunner Chris Chibnall’s] spotty five-year reign as supremo.”

“The past of the program was honored. Its future was set in motion. Only the “now” portion of the equation experienced damage. The frantic plot included so many fan-pleasing bells and whistles that it lost all sense as if Chibnall had painted himself into a scheming corner from which he was unable to escape.”

Rebecca Nicholson of The Guardian gave the episode four stars and stated: “This episode is bombastic, and so stuffed with Easter eggs and nods to the past that I doubt I even caught half of them. However, it rolls through this meaty story with Whittaker’s trademark energy and a just-right lightness of touch.”

“Even though this episode is quite long, it moves along quickly and hardly slows down. Both seasoned and new fans should find much to please them “Added she. This is an appropriate welcome for Gatwa as it is a concentrated and heartfelt send-off for Whittaker.

Dominic Maxwell of the Times, however, only gave the episode three stars and suggested that it was too crowded for viewers to adequately consume.

He said, “[The show] reminded us that drama needs one or two uninteresting portions to be compelling. “Moments when the events, no matter how cosmic, no matter how epoch-hopping, no matter how snarky, may be felt. Instead, it was a spectacle full of action where anything could happen at any time.

“Even with an incarnation ending, as a result, not much of it felt like it mattered all that much, but at least the ideas kept flowing.

Therefore, if you glanced at your phone or, worse yet, if you blinked, you undoubtedly missed one of the countless narrative twists, cameos, or callbacks for fans alone.

Isobel Lewis of The Independent also expressed skepticism, saying Jodie Whittaker “earned more for this end of an era.”

But the scripts frequently let her down, she added. “The first female actor to play the Time Lord brought the show up to date with present times.”

Lewis continued, “Among the nostalgia and Easter eggs, the connection between the Doctor and Yaz – the thing I thought this episode to be about – is downplayed,” about the conclusion.

However, Patrick Mulkern of the Radio Times gave the book another four stars and stated the following: “There is no letdown in The Power of the Doctor.

“It thrills. It astounds, baffles. Also, It is baffling. It concludes a chaotic four-year chapter of this ongoing tale in a way that is satisfactory.”

Jodie Whittaker and Mandip Gill continue to be the story’s beating heart, he continued, as the Doctor and Yaz sail on a joyous trip but must get ready for a tearful farewell. “The composition of the duo, perched on top of the police box gazing at planet Earth, is stunning,” he said.

Gabriel Tate of Metro stated elsewhere: “The villains were authentically evil, it had a great look, and the callbacks and reunions warmed the heart without taking over the plot (a spin-off series of the accompanying support group would be a joy).

“It doesn’t matter if the resolution didn’t exactly live up to the anticipation. This was frightfully entertaining in the nicest sense of the program.” 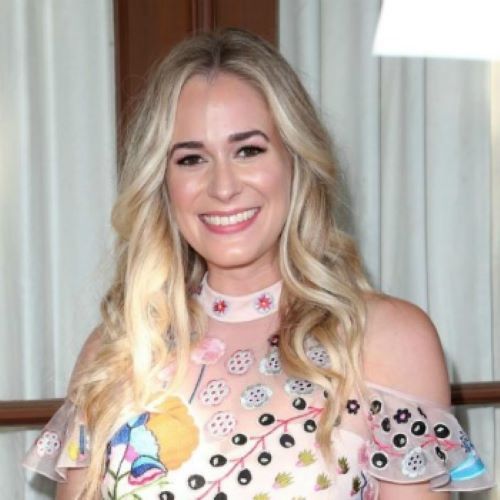 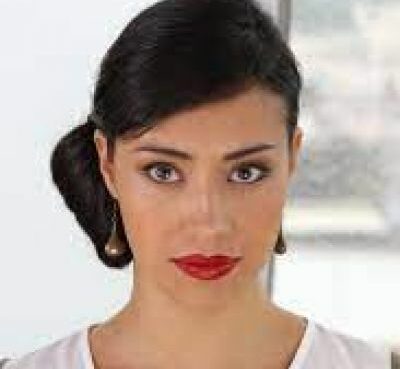 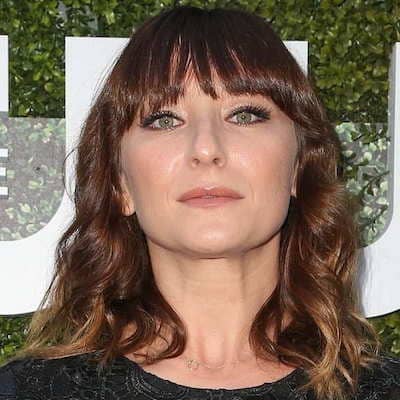