Courtney Thorne-Smith and Norm MacDonald made an appearance on Conan, and it was one of their most memorable performances. In the scathing interview, MacDonald attacked Courtney for her role as Chairman of the Board. Vanity Fair quoted Courtney as saying that it was her “favorite talk show appearance by far” despite Conan O’Brien’s worries that she might have been insulted.

Norm MacDonald died away recently, but that and numerous other videos will always serve as a constant reminder of the great comedy genius he was. On Conan, Courtney discussed the season finale of Melrose Place, where she played Alison Parker. Let’s take a peek at what Courtney Thorne-Smith is doing now, more than 20 years later.

To achieve a better work-life balance, Courtney switched from drama to comedy around the turn of the century. Before getting the recurrent part of Lyndsey McElroy in Two and a Half Men, she had a major role in According to Jim.

Courtney has starred in several television movies and sitcoms since her final appearance in Two and a Half Men in 2015. She admitted to the New York Post that her family commitments make her particularly choosy about the tasks she accepts.

Her most recent on-screen appearance was in a Mom episode, and she stated that she wouldn’t mind making further appearances in other sitcoms. Jacob Emerson Fishman is the only child Courtney and her husband, novelist Roger Fishman, have together. She clarified:

“I’m hoping that the pendulum swings back and sitcoms become more prevalent. I attend certain auditions, but I don’t want to travel for employment, and those opportunities are scarce. To be picky, I saved my money. The only position in this industry that allows for a healthy work-life balance is in sitcoms.”

Although Courtney Thorne-Smith hasn’t given up acting, you won’t likely see her in many plays. If you do see her on television, it’s probably in a sitcom. She went on:

“Filming Mom was a ton of fun. I prefer multi-cam sitcoms above other types of shows. You and the cast are present. You only film for two or three days while simply hanging out and conversing. I was reminded of how I lived that life throughout my time on “Mom.” 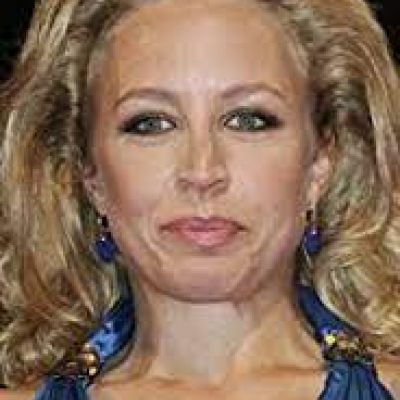