Constance was born in Richmond, Virginia, to Fang-Sheng Wu, a professor at Virginia Commonwealth University, and her computer programmer mother.

Lida Rose, her pet rabbit, lives with her in Los Angeles. Wu originally appeared in Stephanie Daley as a supporting character, and she is best known for her roles in Crazy Rich Asians and Hustlers.

When Jimmy Fallon asked Constance about her baby girl on The Tonight Show Starring Jimmy Fallon on May 21, 2021, she reacted by saying-

“She’s the greatest!” She had a full head of hair and a blue buttock.”

“Yes, her buttocks are blue…

There’s this thing called a ‘Mongolian spot,’ which I had never heard of before. And apparently, it happens in a lot of Asian kids, and my partner and I are both Asian, and it’s where your buttocks turn blue for the first two years of your life and then disappear.”

Constance and her fiancé Ryan Kattner welcomed their baby girl in the summer of 2020, keeping the pregnancy a secret from the world.

Kattner is a musician best known by his stage name Honus Honus. He is the lead singer of the rock band, Man Man. Wu, who prefers to keep her personal life private, has not spoken publicly about her relationship with her partner.

Criticism Regarding Dating A White Man

Constance suffered a lot of hate and anger as she opposed the whitewashing of great Chinese history with the casting of actor Matt Damon in 2017’s The Great Wall since she was dating Ben Hethcoat- a director and producer at the time.

Following her remark, several people voiced their opinions on the subject. Wu and her then-boyfriend Ben first met at a Christmas party hosted by Ryan Spindell in 2011.

After nearly four years together, the couple decided to divorce. They did, however, appear together in January 2016 at the 21st Annual Critics Choice Awards, which were hosted at Barker Hanger Airport in Los Angeles. Furthermore, neither Constance nor Ben made any public statements about their breakup. 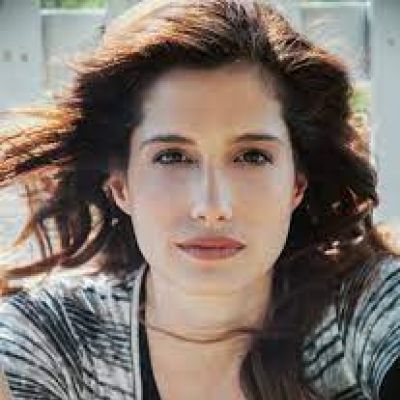 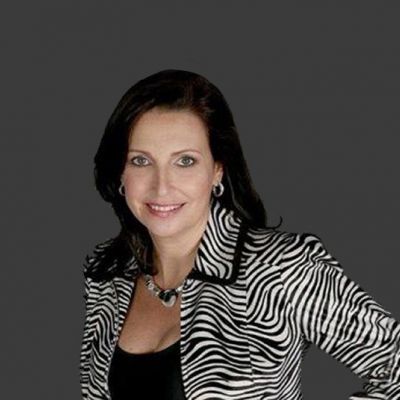