Colin Taylor is an award-winning pet groomer from England, with titles such as Intergrooms International Groomer of the Year and World Cup Grooming Games Winner. He is currently a judge on the television show Pooch Perfect, which is about dog grooming competitions.

What is the Net Worth of Colin Taylor? Salary, Earnings

He has over 35 years of expertise in the dog grooming industry and is now one of the industry’s most well-known characters. His net worth is predicted to be approximately $1 million by 2022, with the majority of his income coming from his work as a professional dog groomer.

Colin was born and raised in the United Kingdom, where he spent much of his childhood. Colin’s parents and family members are unknown, and he has not revealed anything about them. Taylor has always been drawn to animals, and at the age of 15, he worked as the Livestock Manager at a pet store. He planned to study gorillas as a primatologist, but he was quickly accepted into the London Academy of Grooming. He later relocated to Hong Kong when he was 17 years old. After graduating from the London Academy of Grooming, he was granted a two-year contract to work for Mary Ng at the Hong Kong Doggie House, and he moved to Hong Kong when he was around 17 years old.

There have been no rumors of Colin being married or in a relationship as of yet. He hasn’t spoken anything about it.

Colin began his grooming profession when he was 16 years old when he enrolled in the London Academy of Grooming. Colin’s instructor, Jill East, sent him to compete in his first grooming contest with a hand-stripped Carin Terrier after three months, and to everyone’s amazement, he won first place. Soon after, he began his road toward becoming a professional tradesman, and he continued to compete and win all over the world. He spent two years in Hong Kong before returning to his home country at the age of 19. Colin began teaching at the grooming school where he had received his initial training.

In 1989, he competed in the World Grooming Championships in Windsor, where he met some of the industry’s most well-known groomers. Colin then went on to work with Wag n Tails Mobile Grooming and the Michigan School of Canine Cosmetology in Michigan. Colin spent the following 18 years in the United States, appearing on shows including The Kelly & Company Show in Detroit and the Paul Mitchell Dog Shampoo program.

He then returned to the United Kingdom and established Colin Taylor Academy, as well as managing Master Groom Dog Grooming Content and becoming an author. Colin, along with other judges Amber Lewin and Jorge Bendersky, competed on the dog grooming reality competition television show Pooch Perfect in 2020.

Colin is of average height and weight. All body measurements will be updated as soon as possible.

Colin is engaged across the board on social media. He has almost 5k Instagram followers under the account @colintaylorofficial. He has a profile for his academy on Facebook, as well as a website where he offers dog grooming supplies. 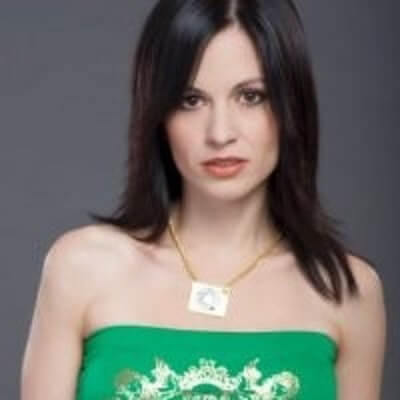 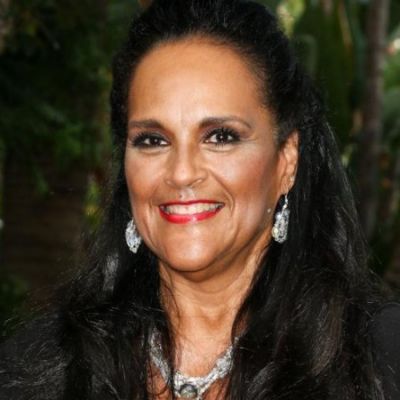 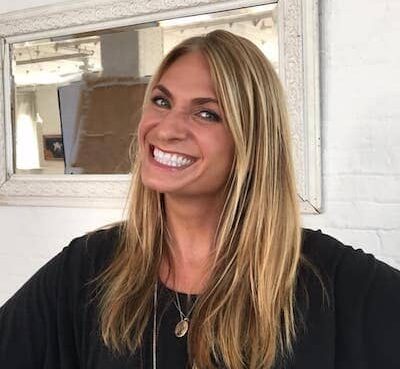 Heather Thomson- Biography The well-known figure Heather Thomson is a woman who can do a lot of things at once. She is well-known for her work as a television personality, fashion designer, entrepren
Read More