Who is Cleo James Schulman Dating? 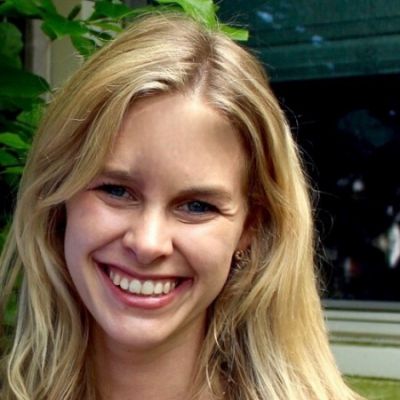 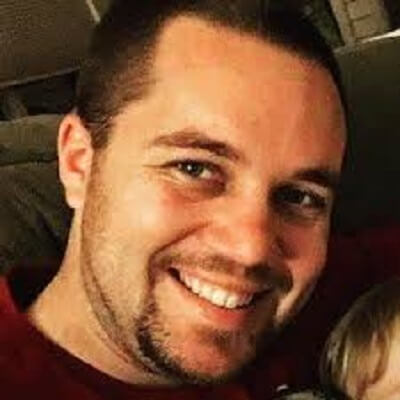