Christopher W. Stirewalt was born on November 17, 1975, in Wheeling, West Virginia, USA, under the zodiac sign of Scorpio, and holds American nationality — he is well-known as a journalist and TV show host.

What is the Net Worth of Chris Stirewalt? Salary, Earnings

According to reliable sources, his present net worth exceeds $600,000 and is gradually increasing as a result of the several projects he is now working on.

Chris spent part of his youth in Wheeling and part in west St. Louis County, Missouri – being as private as he is, Chris hasn’t revealed much about his parents to the public and hasn’t mentioned having any siblings, so he’s assumed to be an only child.

Chris has been interested in school since he was a child. He began his education at the Whitfield School in Creve Coeur, Missouri, before transferring to The Linsly School in 1990. He matriculated in 1993 and moved on to Hampden Sydney College, where he graduated in 1997 with a bachelor’s degree and immediately began working.

Chris began his career with the Wheeling Intelligencer, a newspaper in West Virginia. He used this employment to gain experience before moving on to work for the Charleston Daily Mail in 1998.

He was a member of the Charleston Daily Mail team for six years, serving as political editor, before moving to West Virginia Media Holdings for the next three years. Stirewalt rose to prominence in 2007 after landing a job as a political editor for “The Washington Examiner,” a political weekly magazine. Chris rose to prominence after joining Fox News Channel, where he worked on some of their most popular shows, including “The Kelly File” and “Perino & Stirewalt: I’ll Tell You What” – although “Perino & Stirewalt” was initially only a podcast, it received such positive feedback and was so popular that it was later made into a TV show.

Chris went on to establish his own political column, “Power Play,” which can be found on FoxNews.com. He currently works as a TV host for Fox Channel and as a digital political editor for the “Halftime Report” newsletter, which has over 200,000 members. He is a writer, and his book “Every Man a King: A Short, Colorful History of American Populists” was published in September 2018.

Chris is one of the most private people on television, as he hasn’t revealed anything about his personal life to the public.

In 2017, Chris was rumored to be dating Dana Perino, the woman with whom he co-hosted the “Perino & Stirewalt” show, but after the rumors became public, Chris denied them and Dana followed suit, claiming that the two are only friends (Dana is a married woman) – some people still believe they were together and that they may still be dating.

There is also a myth going around the internet that the popular journalist is married and that he exchanged wedding vows with an unknown woman last year in 2018, however, this hasn’t been confirmed, and Chris hasn’t spoken about dating any ladies.

Chris is unmarried, hasn’t married, and has no children, according to his social media sites, and he presently resides in Washington, D.C.

Chris is primarily focused on his profession as a political reporter, which consumes much of his free time, but he also likes a variety of other activities in his spare time.

Chris’ major pastime is reading books, which he began when he was six years old when his mother read children’s books to him before he could read them on his own. He’s read a lot of books over the years, especially about politics, and they’ve helped him write and publish his own book.

Chris was moderately athletic during his high school years, but once he matriculated, he entirely focused on politics and stopped participating in physical activities.

Chris enjoys traveling, and his position as a reporter has allowed him to travel all around the United States to attend various events.

Chris is 43 years old right now. His hair is short and he has brown eyes, but his height and weight are unknown.

Chris is not very active on the internet, but he takes special care of his Twitter account, which he uses to discuss politics and his profession, and he has also used it to promote the publication of his book in 2018.

Chris started his Twitter account in September 2008, and he already has over 90,000 followers and has tweeted over 11,000 times. 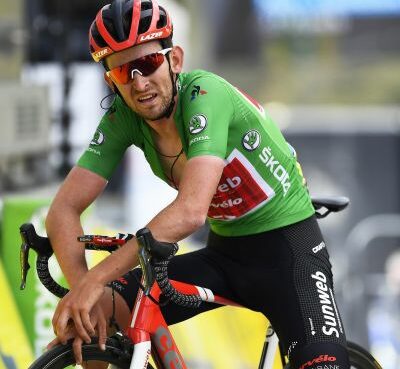 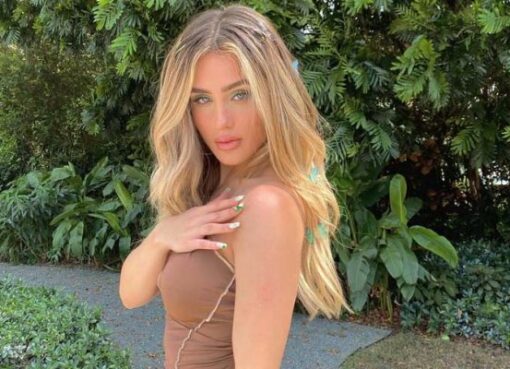 The Untold Story Of Mia Dio 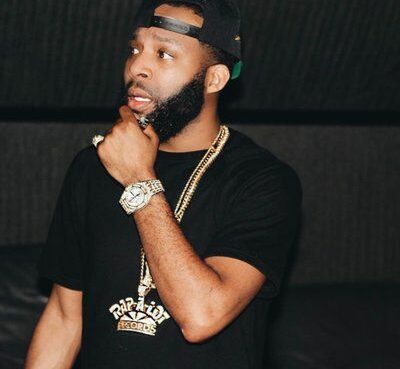 J Prince Jr. is a well-known American entrepreneur, media personality, singer, celebrity child, and online personality (born between 1985 and 1988; age: 34 and 37). As the son of James Prince, a music
Read More