Chris Martin of Coldplay made an unexpected revelation when he revealed that he was first hesitant to interact with BTS because of linguistic and cultural barriers. Martin stated that because of the septet’s distinct culture and language, he was first skeptical when someone suggested that the British rock band collaborate with BTS:

Chris made this announcement during the band’s performance of The Astronaut with BTS Jin in Argentina during the 2022–2023 Music of the Spheres World Tour. However, he now views it as a blessing that Coldplay chose to work with BTS, both as an artist and as the band’s vocalist.

Chris Martin’s openness is praised by BTS fans, who also express their feelings. Martin admitted that he was initially apprehensive to work with the K-pop heavyweights, acknowledging that the band had closed minds and that the idea of collaborating with musicians outside of their culture was uncharted territory for them.

“I started out being judgmental, which is always my first reaction because I am only human.”

Chris Martin then introduced Jin on stage. But he overcame his prejudices and jumped at the chance to work with BTS on the meditative and hypnotic My Universe song, which was released the previous year.

Not only was the song a tremendous hit on the charts, but as a consequence of their collaboration, the boy groups from across the world became friends, and it has been a happy and fruitful working relationship for both parties.

Chris Martin revealed what he learned in the process:

“Embrace the other, don’t be afraid of it.”

Chris Martin’s candid remark about working with the K-pop septet received applause from BTS fans. The ARMYs also admired the fact that he acknowledged his error in harboring this prejudice and said how happy and grateful they were to work with and be friends with BTS.

Chris Martin traveled to South Korea during the quarantine to complete the recording of My Universe with the Bangtan band and to learn some Korean so he could add those lines to the song.

ARMYs commend Chris Martin for having a sincere working relationship with the BTS members rather than using them as a means of gaining fame and notoriety, as many western musicians have in the past.

Some ARMYs even acknowledged their past prejudices against the Bangtan members and described how they overcome them to develop a steadfast love for the septet.

When Jin called Chris Martin six months ago in search of the perfect farewell song intended for ARMYs before enlisting in the military, Coldplay could not hesitate, and My Universe was incredibly well-received by fans all around the world.

The Bangtan singer and Coldplay frontman Chris Martin collaborated on The Astronaut as a gift for Jin. Chris Martin’s son Moses Martin supplied backup vocals, and the rest of the band provided equipment.

The friendship between the two boy bands has not only grown, but Chris Martin has gone above and beyond on numerous occasions to support and cheer on the Bangtan members, strengthening their enduring relationship.

Chris Martin and BTS Jin showed off their dance skills during the making of their most recent collaboration.

As they just entered the stage at Coldplay’s Argentina performance, singing The Astronaut for the first time in front of a live audience, ARMYs thought Chris Martin’s love and appreciation for Jin was fantastic.

After watching a behind-the-scenes video of Chris Martin slow dancing with Jin during setup, fans applauded the lovely chemistry and togetherness that the Bangtan members and Coldplay developed.

Chris Martin is seen being embraced tightly by Jin as Jin approaches him. On the other side, Chris Martin turned it into a brief waltz, to which Jin danced.

Jin and Coldplay performed The Astronaut brilliantly live, winning praise and accolades from fans all across the world. The Astronaut by Jin, on the other hand, is currently at the top of the iTunes worldwide music charts in over 100 nations, including the US, UK, Canada, France, Germany, Singapore, and Thailand. 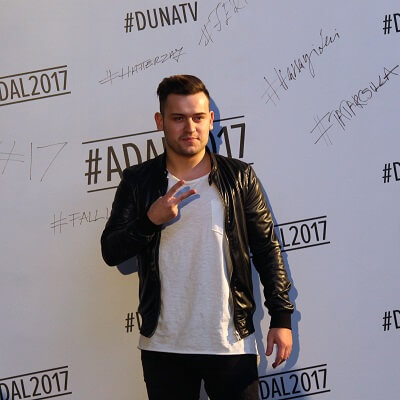 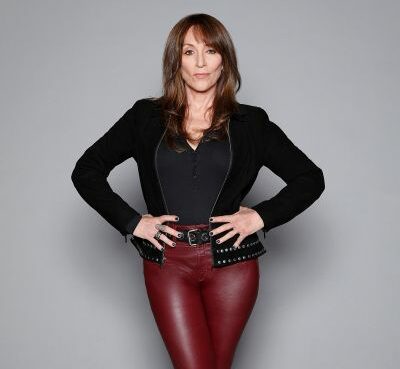