Caylee Cowan is a stunning American actress that was born on March 19, 1998. In 2018, she made her feature film debut in Sunrise in Heaven, and the following year, she got the role of Holly Martins in the mystery-thriller Year of the Detectives. Prior to breaking into a popular celebrity, she worked in theatres, honing her acting skills and honing her trade.

Caylee may have just recently begun her acting career, but she is already on her way to becoming a Hollywood megastar. Her flirty and appealing good looks, along with her exceptional acting abilities, will propel her to great heights. 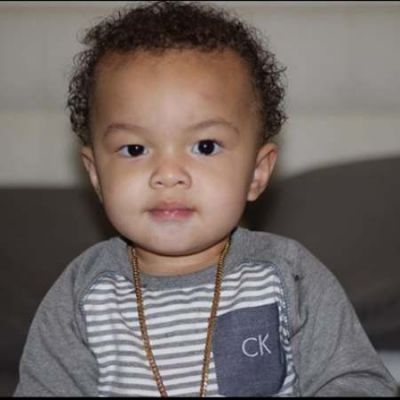 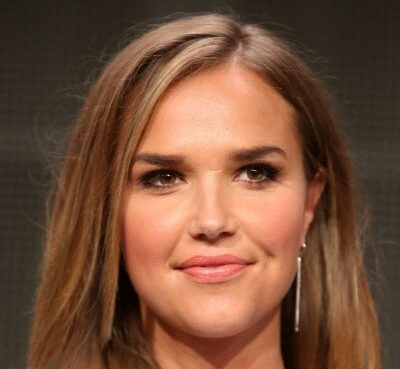 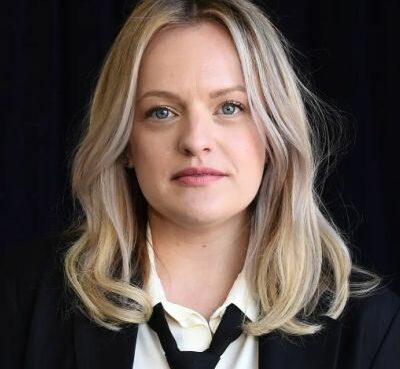