Who is Carolina Rosario?

Carolina Rosario is a Puerto Rican television personality who works as a journalist and correspondent for Univision Network’s renowned news magazine Primer Impacto.

Carolina Rosario was born on February 17, 1988, to her adoring parents, Dr. Juan Rosario and Raquel Rivera. She is the second youngest of six siblings. She has remained a Florida International University graduate, having gotten her bachelor’s degree in Broadcasting Journalism and minoring in Spanish. Carolina is one of the determined and hardworking individuals that was hired as a reporter by Univision 23 shortly after graduating. She interned at the national news magazine “Primer Impacto” and its Miami affiliate “Noticias 23.”

Carolina Rosario has experience in both broadcast and digital media. She has reported on the protests and removal of Puerto Rico’s Governor, Ricardo Rosello, as well as the country’s financial crisis. She has been covering Hurricanes Irma and Maria for Puerto Rico for months. Carolina spent a few months of her life in Puerto Rico covering hurricanes and other disasters across the United States, compromising her ethics and lifestyle while risking her life in environmental natural disasters.

Rosario has previously worked in a variety of journalistic fields, covering big national events. After the death of Mexican singer Jose, she was granted an exclusive interview with his youngest daughter. She was also nominated to be the first person to meet with the family of deceased rapper Kevin Fret in Puerto Rico. Rosario also had an exclusive interview with eight American survivors of the Costa Rica rafting catastrophe. To summarise, Rosario has worked on a variety of initiatives, the majority of which dealt with natural catastrophes and related incidents. She practiced presenting reports while staring at the screen. She studied broadcasting and provided people with firsthand information.

Rosario has also covered news from the White House and the United States Congress for Noticiero Univision. While on the channel, she interviewed several politicians. Among the well-known people, she interviewed were Guatemalan President Alejandro Giammattei and Senator Elizabeth Warren. Her writing has also appeared in several prominent and well-known periodicals, including Aquy y Ahora, Primer Impacto, Noticiero Univision, and others. Rosario also contributed opinion pieces to univision.com.

Rosario is currently employed as a reporter for Univision 23 Miami. She used to cover the news relating to local and national stories that were happening during the week at the channel. Before joining Univision News, she worked as a producer for many shows and other big events where many politicians and other notable people were expected to attend.

Carolina Rosario is a married woman who is content with her life. On November 29, 2014, she married Agustin Barreto in Ponce, Puerto Rico. It’s been seven years since they’ve been living together happily and without getting into any kind of trouble. The couple welcomed their first child, a son, in 2016.

Rosario has kept her personal life private. There isn’t a lot of information accessible about her family or her financial worth. Rosario wishes to keep her family, parents’ details, and other personal information out of the media. Though she has never revealed her nett worth, we believe she is worth somewhere between $2 million and $5 million.

Carolina Rosario estimated Net Worth, Salary, Income, Cars, Lifestyles & many more details have been updated below. Let’s check, How Rich is Carolina Rosario in 2020 -2021?

This sum comprises her earnings from her journalism profession as well as additional contracts as a producer. 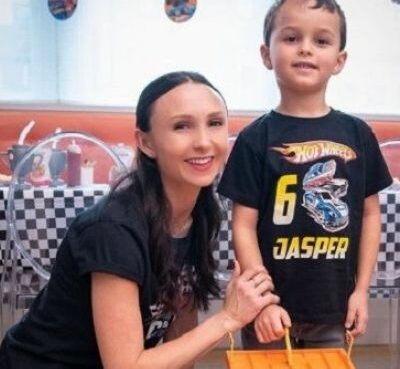 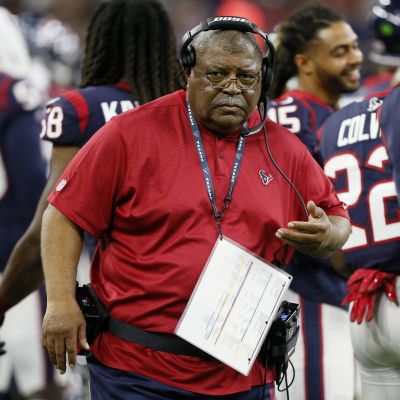 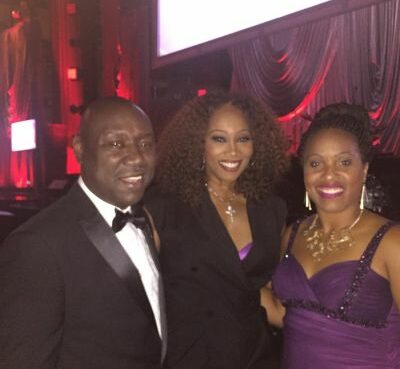 Who is Genae Angelique? As Benjamin Crump's wife, Genae Angelique Crump is well known. Additionally, Benjamin is a civil rights activist and American attorney who is skilled at bringing wrongdoers to
Read More