Carley is a citizen of the United States.

She earned a Bachelor of Arts in Broadcast Journalism from Quinnipiac University in Connecticut. During this period, she was a member of a select group of students who attended the George Washington University Semester in Washington Journalism program in 2008.

Shimkus is the daughter of Edward Shimkus and Zulma Aponte. Her mother was a United Airlines flight attendant from Puerto Rico, and her father is a chemist. They met on a flight in 1982 while her father was away.

Her older sister’s name is Margot Shimkus. She is a New York art instructor who graduated from the College of New Jersey, where she studied art teaching.

Carley Shimkus and her spouse Peter Buchignani have been married since 2015. Carley’s 23rd birthday was the first time the couple met, but they didn’t start dating until 2013. He works in the business development section of Amherst Pierpont Securities in “securitized goods sales.”

He earned a bachelor’s degree in political science from Princeton University. For three seasons in college, he was a defensive end for the football team. During his senior year, he did not play. He was named All-Ivy honorable mention twice.

She began her career with Fox News as a news producer after graduating. She was promoted to associate producer at FOX Business Network in 2012, where she worked for Imus in the Morning.

She tried modeling in high school because of her height. She appeared in at least one costume store advertisement. But, in the end, she stated that modeling was “a nice experience but not in the cards for me.”

She has not declared her political affiliation.

Her net worth is estimated to be $1 million. 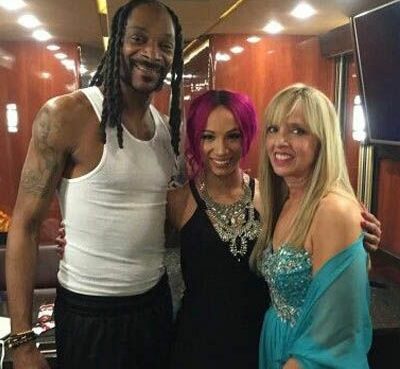 Who is Sasha Banks? Find out about her parents 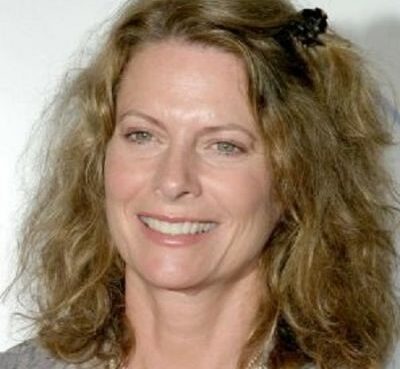 Who is Elizabeth Buckley Harrold O’Donnell’s? Her bio,daughter and grandparents

Who is the wife of Lee Min Ho?

Isn't it true that superstars have a string of romantic flings, affairs, and friendships before settling down with 'the true love of their life? Celebrities give a separate column for media talk while
Read More