Cameron Engels is a performer. He is best known for his role as Spencer in the television series Malibu Rescue.

Cameron is also a dancer, and he is frequently seen posting dance videos on social media. He is currently employed for the AEFH agency. He is presently a well-known young actor in the profession.

Engels has also appeared as Kurts in the Family Reunion television series. 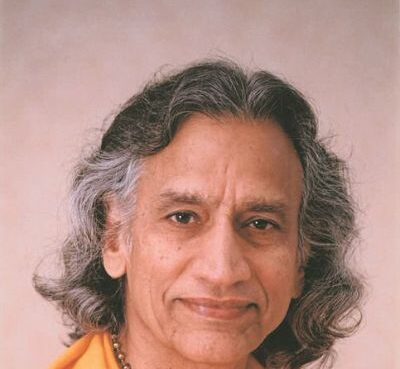