Bulelani Koyo, a well-known South African gospel singer, musician, composer, author, radio host, presenter, social media influencer, motivational speaker, and entrepreneur from Pakamisa, King William’s Town, South Africa, was born on March 18, 1983, and passed away on July 4, 2022, at the age of 39. This incredible South African musician was well-known for both his incredible voice and songs. Many of his singles and music videos have been released. Esona sihlobo, Covid-19 Prayer, Ndomelele, and other well-known songs are some of his compositions.

In addition to this, he was a skilled speaker and radio host. The reports state that Bulelani was employed by UMhlobo Wenene FM 88-106. Koyo passed away on July 4, 2022, at the age of 39. To learn more about the life and actual reason for the death of Bulelani Koyo, read this article.

Bulelani Koyo, a phenomenal gospel singer, was well-known for his outstanding tunes. In addition to this, Bulelani was a radio host and personality. He was a host at UMhlobo Wenene FM 88-106 until he passed away.

In addition to this, Bulelani worked as a motivational speaker and author. Koyo has also given live performances on various occasions. He has worked closely with a lot of well-known pastors and musicians.

What is the Net Worth of Bulelani Koyo? Salary, Earnings

Bulelani was a successful singer who made a living at it. He also earned money from his live performances and events in addition to this. Additionally, he has worked with other well-known pastors and authors. Bulelani Koyo’s net worth is estimated to be between $1 and $2 million (approx.).

Cause of death for Bulelani Koyo: Hepatitis cancer

Bulelani Koyo, a South African gospel singer, reportedly passed away on July 4, 2022, at the age of 39. By the reports, he had liver cancer. Sunday World reports that in March 2022, Bulelani received a stage 4 liver cancer diagnosis. According to the accounts, the physicians indicated it was too late for him to even perform the surgery he wanted to.

Bulelani did not continue to fight, however, and died on July 4th, 2022. Koyo’s father, Andile Khunju, confirmed the news of his demise. The Sunday World said that Bulelani was survived by his parents, wife, daughter, and siblings. Numerous well-known singers and artists paid him respect.

Koyo was a well-known musician and singer. Bulelani was born on Friday, March 18, 1983, in Pakamisa, King William’s Town, South Africa, according to the sources. He was a follower of Christianity. Bulelani was 39 years old at the time of his passing on July 4, 2022, based on his birthdate.

He was a man of many talents. Bulelani attended Nelson Mandela University for his higher education, according to his Facebook profile. In addition to this, he received music instruction from reputable music schools. After that, he started performing professionally.

Bulelani belonged to an established joint family. Koyo was a believer. We discovered his father, Andile Khunju, is an entrepreneur after extensive inquiry. But nobody knows what his mother’s name is.

Koyo has also posted pictures of himself and his mother on social media. Sandisiwe Koyo is Bulelani’s family sister, according to his Facebook profile. He also enjoyed spending time with his family.

The marriage and relationship status of Bulelani Koyo are hot topics on the internet. The reports state that Bulelani was married. Along with his wife and children, he resided in the Eastern Cape region of South Africa. According to various media reports, Siya Koyo is Bulelani’s wife’s name.

It hasn’t been confirmed yet, though. We discovered that Bulelani’s family includes a daughter after doing an extensive study. He withheld his children’s names and identities, nevertheless. Soon, our team will update the specifics of his personal life.

How did Bulelani Koyo start his Professional Career?

Koyo was a seasoned gospel performer. In addition to this, he was a musician and composer. Additionally, he has released numerous music singles and albums. Noelle, Zonk’izono, Njengebhadi, Xa ndilahlekayo, Yuva Imithandazo Yethu, and other songs are a few of his well-known compositions.

In addition, he has given live performances on numerous occasions. Bulelani has reportedly held the post of the presenter at UMhlobo Wenene FM 88-106 as well. He was a radio host as well. Koyo has also been to many conferences and events. 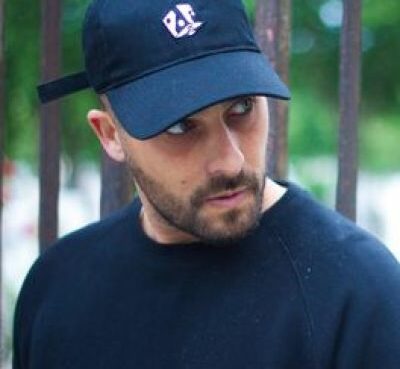 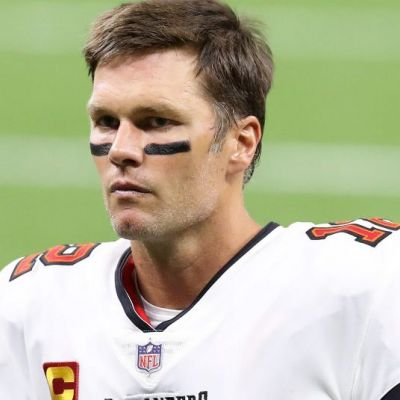