Buck Taylor, who is always charming and smiling, has a history of a profound tragedy that no parent wants to face in their lifetime. Taylor, who has consistently captivated his audience with his exceptional acting abilities, had a jewel of his life shattered many decades ago.

The Greatest Misfortune In Life

Having your child is a blessing for every parent, especially a father like Buck; watching your children grow up to be a shadow of you is always a precious moment.

In 1961, Taylor married Judy Nugent. The couple began raising a happy family together from the beginning. Their love gave birth to a family of six children: three sons and a daughter.

Their sons, Adam C. Taylor, Cooper Taylor, and Matthew Taylor, have all followed in their father’s footsteps and worked in the entertainment industry.

Adam, their first son, was an assistant director in six films, including Wishman, Tombstone, Spitfire, Hong Kong 97, Leprechaun, and Dangerous Touch. He also worked on Silent Tongue, Far and Away, and Dead in the Water as a Production Assistant.

The future looked bright for the 27-year-old, but he died before the industry could witness the miracles he would produce during his time there. On June 4, 1994, Adam C. Taylor died of a heart attack, leaving behind his wife, actress Anne Lockhart. People still visit the Find a Grave website and leave flowers in their memory.

Buck Taylor married his second wife, also his now-wife, Goldie Ann Taylor, a year after the unfortunate event. While he does not have my children from his marriage to Goldie, the couple has been married for 26 years.

Buck met his now-wife, a flight attendant, at a quarter horse show where he had his paintings on display, according to The Kansan. The 83-year-old actor is well known for portraying his emotions on screen, but he can also do so on canvas.

A Man of Many Skills

Taylor is best known for his role in the television series Gunsmoke, but his first acting role was as Tropper Shattuck in the Dick Powell’s Zane Grey Theatre episode “Image of a Drawn Sword” in 1961.

The 83-year-old then went on to play a variety of roles in between, but his main gig was Gunsmoke, where he was an eight-year regular until the show was canceled in 1975.

Fortunately, he was able to reprise his role in Gunsmoke: Return to Dodge, a television movie made in 1987. He was inducted into the Cowboy Hall of Fame by the National Cowboy & Western Heritage Museum in 1981 for his contributions to the franchise.

However, Taylor has expanded into the field of painting over the years, and his fans enjoy his beautiful creations, which are sold all over the country. Taylor has a net worth of $5 million as a result of his fine arts and acting careers. Regardless of how many challenges life has thrown at the artist, he remains a prominent figure in the industry to this day.

Taylor was born on May 13, 1938, as Walter Clarence “Buck” Taylor, III, into a talented family of actors. His father, Dub Taylor, was an American character actor who worked in the industry for nearly five decades.

Dub has an uncountable number of film credits and over two dozen television credits. Judy, Buck’s first wife, is also an actress who has appeared in films such as Annette, Matinee Theatre, and others. She was employed from 1943 to 1980. Cooper and Matthew Taylor, Taylor’s sons, are also stuntmen in the industry.

Taylor was also a gymnast who tried out for the 1960 Olympics but did not cut. He later served in the United States Navy. The actor was most recently seen as Emmett Walsh in the three-season television series Yellowstone. 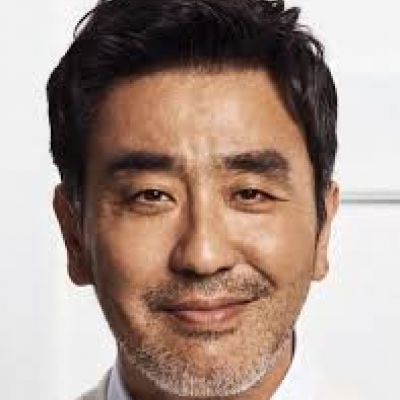 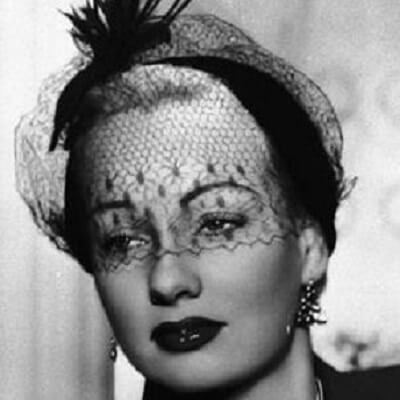