Brooke Nevin is a Canadian actress best known for her performance as Rachel in the Canadian-American television series Animorphs.’ She is also well-known for portraying Sonja Lester in 27 episodes of the 2010 Canadian television series ‘Call Me Fiz.’ She received three nominations for her depiction of this role. Two of those nominations came from the Gemini Awards, while one came from the Golden Nymph Awards.

What is the Net Worth of Brooke Nevin? Salary, Earnings

Brooke makes a living as a professional actor. She is believed to have a net worth of roughly $1 million as of 2022.

Brooke Candice Nevin is Brooke Nevin’s full name. On December 22, 1982, in Toronto, Ontario, Canada, to her mother, Monique ‘Nicky’ Nevin, and father, Robert Frank Nevin (known as Bob Nevin). Unfortunately, she has not disclosed any information about her mother’s occupation. Her father, on the other hand, is a former Canadian professional ice hockey player.

Before retirement, he played for professional hockey clubs such as the Toronto Maple Leafs and the Edmonton Oilers. Unfortunately, he died on September 21, 2020, as a result of dementia and cancer. Furthermore, she was born and reared by her parents alongside her sister, Kaleigh Nevin.

Brooke Nevin is of Caucasian ethnicity and has Canadian citizenship. Unfortunately, she has not yet revealed any information about her ancestry or religious beliefs and practices. Aside from that, she is 38 years old and was born under the sign of Capricorn.

Brooke Nevin attended and graduated from Leaside High School, which is a secondary school in East York, Ontario, Canada. Unfortunately, she has not yet given any information about her future education. Aside from that, Brooke is bilingual, speaking both English and French fluently.

Brooke Nevin is now in a relationship with Michael Traynor, her boyfriend. He is a professional actor and dancer from the United States. He is best known for playing Nicholas in seven episodes of ‘The Walking Dead,’ an American post-apocalyptic horror television series. They had not given any details about how or when they met, but they appear to have been dating for quite some time. They haven’t married yet, and they don’t have any children.

Nevin is also a philanthropist, actively participating in humanitarian groups such as ‘Saving Innocence’ and ‘A Sense of Home.’ These organizations work to end child sexual exploitation and to provide homes for teenagers who are too old for foster care, respectively.

Brooke Nevin made her professional debut in the entertainment sector in 1996. She appeared as Little Miss Muffet in an episode of the Canadian talk show ‘Jonovision.’

Following that, she portrayed Rachel in the film ‘Animorphs.’ In addition, she played Amanda in an episode of ‘How I Met Your Mother,’ Emily Burke in four episodes of ‘Quantum Break,’ and Katherine in an episode of ‘Supernatural.’ Another of her most prominent roles was as Sonja Lester in ‘Call Me Fiz,’ which she played in 2010.

Brooke is a frequent user of social media networks. Her official Twitter account (@BrookeNevin) has over 9.3 thousand followers, while her Instagram account (@therealbrookenevin) has over 14 thousand. Furthermore, she has over 31,000 followers on her Facebook profile (Brooke Nevin), yet the page is still unverified. 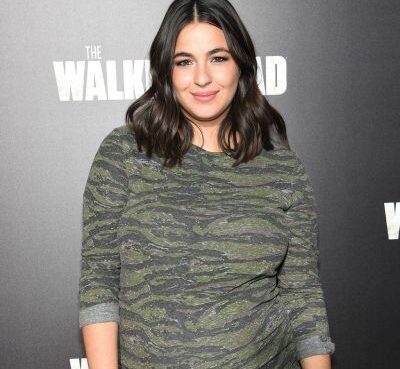 Alanna Masterson is an American actress who starred as Tara Chambler in AMC's The Walking Dead. Alanna Masterson's self-titled Instagram accounts have approximately 1.3 million followers. What is the
Read More 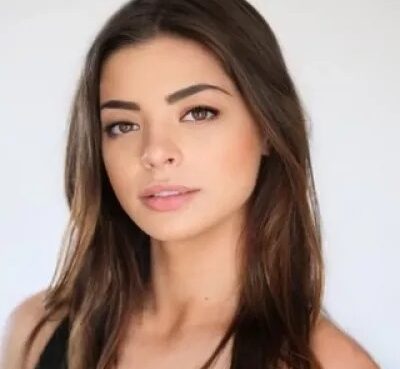 Gia Mantegna- Biography Gia Mantegna is a well-known American actress who has appeared in television shows such as The Middle, Gigantic, and Perception, as well as films such as 13 Going On 30, Apart
Read More