Britta Hammelstein was born in Friedberg, Hesse, Germany on August 8, 1981.

Who is Britta Hammelstein Dating? 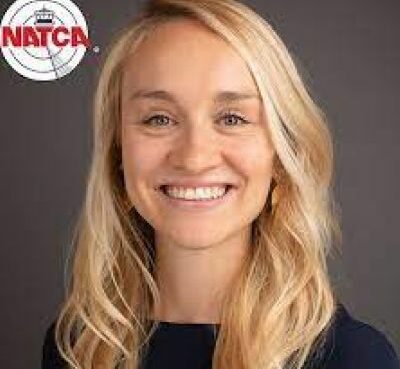