Brendan Fraser in all his magnificence, Films from the 1990s and the early 2000s featured. Fraser featured in popular films like George of the Jungle, Encino Man, Airheads, and The Mummy Franchise. Brendan Fraser abruptly vanished from our televisions after that.

The extremely likable actor made an appearance in the odd movie or television program, but he was no longer the star. After making a brief appearance on The Affair, Brendan gave an interview to BUILD that raised a lot of eyebrows. Fraser seemed like a broken man throughout the interview, whispering, and later admitted to being depressed to GQ.

How did Brendan Fraser start his Professional Career?

With roles in the television series Trust and Condor in 2018, Fraser returned to our screens. He was given a leading role in Doom Patrol a year later.

Fraser made his name, though, as a leading actor in Hollywood movies. To fully declare his comeback, he had to retake his place in the industry. He joined a large cast in the criminal drama No Sudden Move in 2021. Additionally, he joined the cast of several future movies.

Fraser will play a morbidly obese man who overeats out of remorse in Darren Aronofsky’s film The Whale. Although it’s a far cry from his days of fighting mummies, Darren Aronofsky rarely disappoints, so it should be an interesting viewing.

In the upcoming film Killers of the Flower Moon, Brendan will also collaborate with Martin Scorcese, Robert De Niro, and Leonardo Dicaprio.

The aforementioned movies are currently in post-production, and Brendan has already recorded his portions for his most awaited project since his comeback: the upcoming Batgirl movie, in which he will play the DC Comics supervillain Firefly.

Brendan is quite busy in 2022 filming for Batgirl. The anticipation for Brendan’s comeback is high. Fraser had a hard time controlling his emotions after TikToker Lindley told him that the internet was behind him.

Without Brendan’s fault, his professional life began to fall apart. Fraser claimed to GQ that Philip Berk, the former head of the Hollywood Foreign Press Association, had sexually attacked him in a Beverly Hills hotel.

Jerk stated in his memoir that Brendan’s ass was pinched in joking, but Fraser asserts that Berk did much more.

He holds my ass cheek with his left hand and rubs me in the taint with one of his fingers. And then he begins to move it about,” Fraser said to GQ.

Fraser left the hotel quickly, went home, and told his wife about the incident because he felt violated. He considered going public, but he didn’t want that to appear in his story. Fraser received apologies from Berk, but he made no admissions of guilt.

Brendan fell into a downward spiral after the attack.

I got depressed,” he admitted. I was upset because I was thinking, “This is nothing; this guy reached around and he copped a feel.” Depression turned into self-loathing.

His body began to fall apart at the same moment from the accumulation of wounds. Brendan spent seven years in and out of hospitals while he underwent various surgeries to address his physical ailments, including a partial knee replacement, back surgery, voice cord repair, and two laminectomies.

Additionally, he didn’t enjoy the assignments he was given in the early 2000s. His marriage broke out at home, resulting in a divorce in 2008. He requested a decrease in alimony in 2013 because he was unable to continue paying the $900,000 annual amount specified in the divorce.

Then, Fraser’s mother died of cancer a few days before that infamous 2016 interview. According to Brendan,

“I guess I was in grief, and I didn’t know what that meant.”

The 2003 sexual assault was one of the trials that hurt him the most. While he could bounce back from the rest, the 2003 incident appeared permanently etched in his mind, causing him pain. Over time, several things combined to drive him out of the spotlight. He clarified:

That calls for having “thick skin,” ignoring it, sticking your head in the sand, gritting your teeth, and ing on a brave face, or just not even…needing the public. Ignoring. Fuck it, I’m staying in. Not because I’m aloof or anything, but rather because I felt like I couldn’t participate in it. I didn’t feel like I fit in.

Brendan is in a much better place now, but the encounter with Philip Berk that changed his life still bothers him. He said,

“Something awful turned into something nice,”


“Occasionally, it takes some time for something to happen.” 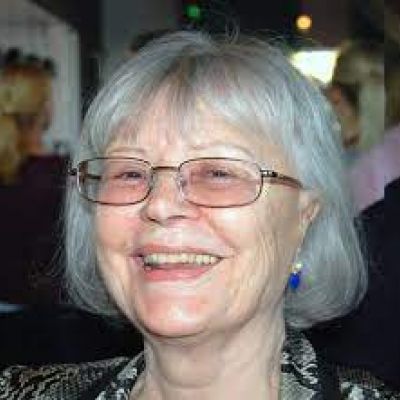 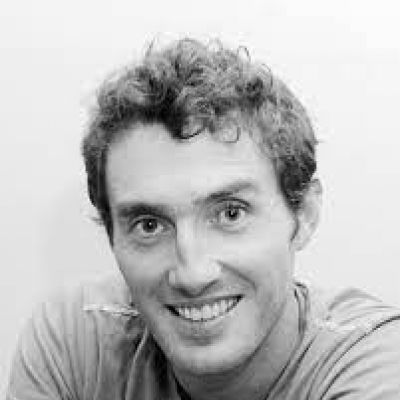