The South Korean police have been asked to look into how the images of Jennie Kim, a K-pop star-private, got online. It follows the appearance of the Blackpink star dining with BTS member V in pictures posted on Twitter and Telegram.

The singer’s romantic relationship has been the subject of rumors.

The management firm for Blackpink, YG Entertainment, claimed that as a result of the leak, Jennie has been the target of “personal insults” and “sexual harassment.”

It stated in a statement that it had requested that the police look into “the initial distributor” of the images and that it would “take all appropriate legal measures without any mercy to prevent any damage in the future.”

Regardless of the motivations behind them and without the subject’s consent, the publication of photos online was prohibited, but it continued.

Additionally, YG urged supporters not to spread the images further.

While YG has not specified which images it is alluding to, several pictures that appear to show Jennie and V (real name Kim Tae-Hyung) enjoying a meal together have circulated online.

One leaker asserted that the images were first published on a private account with the caption, “You’re my other half,” written by either Jennie or V.

In other pictures, the couple can be seen allegedly traveling together and taking selfies while wearing matching Winnie-the-Pooh t-shirts.

Even though one headshot supposedly shows Jennie in the bathtub, none of the photographs are sexual.

Many of the images of the stars have their faces partially hidden or blurred, prompting some fans to believe they are composites or fakes.

Although it did not specifically mention the images of V and Jennie as the reason for its legal action, BTS’s management company Big Hit Music has filed a second criminal complaint over what it deems defamatory tweets including “fake information” and “ill-intentioned speculations.”

One of the suspected leakers, posting under the moniker Gurumiharibo, denied that the entertainment industry had singled them out for attention.

They stated in a chat forum on the internet,

“I have not gotten any legal notification from anyone.” “I will be happy to offer relevant evidence of my assertions under the name of the law if someone wishes to sue me for defamation and/or spreading falsehoods.”

Recently, South Korean entertainment businesses have begun to take a tough stance against rumors and leaks.

The nation’s defamation laws give people the ability to be sued for making harmful or defamatory comments online. Even if their remarks are truthful, they may still be found guilty and penalized if it can be demonstrated that they caused someone else’s reputation to suffer.

Additionally, South Korean law grants people a legal right to their picture, which makes anyone who posts stolen images without permission subject to legal action.

The two most popular K-Pop groups at the moment are Blackpink and BTS.

While BTS recently announced a hiatus to focus on solo projects, Blackpink’s most recent album Born Pink topped the charts in the US and UK last month. 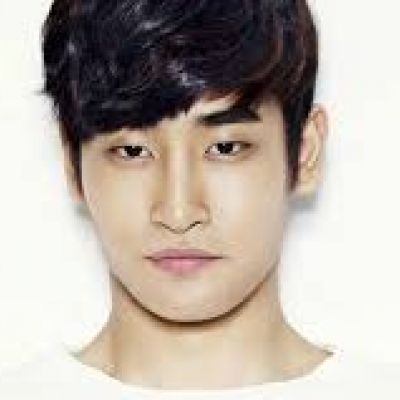 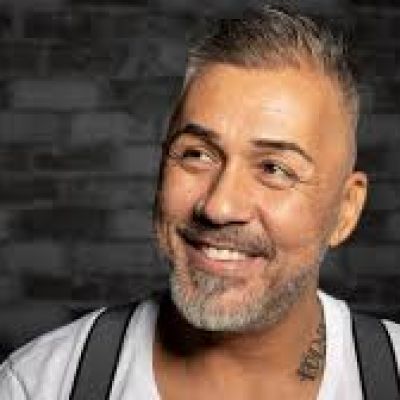 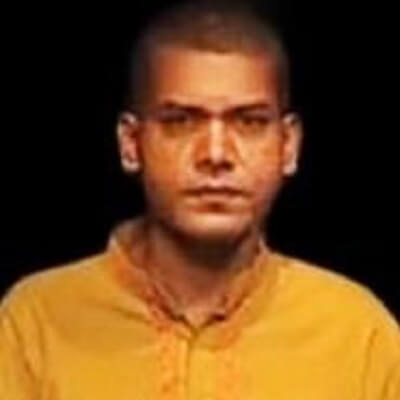