Melinda and Bill Gates recently gathered in New York for an occasion related to their organization. Last year, the former couple made their divorce public.

The two posed with the recipients, who included a climate change activist, a journalist, a nonprofit organizer, and the president of the European Commission, at the Goalkeepers 2022 Global Goals Awards ceremony. Melinda spoke to Bloomberg TV before their participation at the event and discussed her professional relationship with her ex-husband Bill Gates.

When discussing their joint efforts for the organization, she added, “Our board of trustees and I had our first in-person meeting last week. They all, I believe, would tell you that Bill and Melinda are still steadfastly devoted to this organization and to collaborating well. That’s what we’re doing right now.”

Everyone was taken aback when the former couple, who had been married for 27 years, announced in early May of last year that they were calling it quits.

They have three children together and have been married since January 1994. The ex-couple previously reunited for their daughter Jennifer Gates’ opulent wedding. At their horse farm in Westchester, New York, Bill and Melinda’s daughter wed Nayel Nassar, an Olympic athlete, and fellow equestrian, in October of last year. 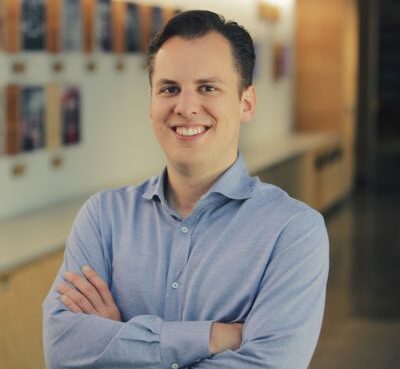 Age, Net Worth, Height, Wife And Career Of Mike Krieger

Mike Krieger is a brilliant software developer and businessman of Brazilian origin. In addition, Mike Krieger is highly recognized for being the co-founder of Instagram, a well-known social networking
Read More 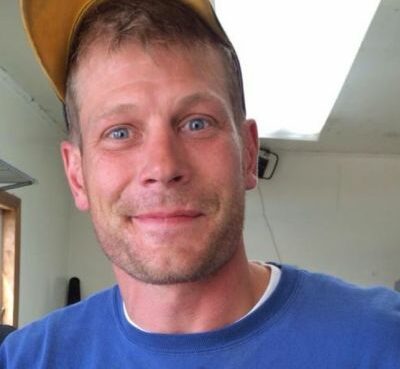 The renowned Christine Rose, a high-line dredge that commands the fleet, was built by Shawn Pomrenke, a.k.a. "Mr. Gold," who also goes by the moniker. He is also well-known for his work on reality pro
Read More 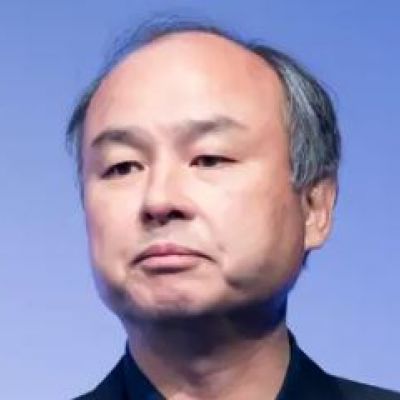