Marcel Cunningham, also known as BasicallyIDoWrk, and his wife divorced. Marcel’s ex-wife felt obligated to address their split with their followers after documenting their love life on public platforms since they were girlfriend and boyfriend.

Marcel’s divorce from his ex-wife, Simone Olivia, became public on June 17, 2020, when Simone revealed their split on Twitter. Simone stated in her post that she broke the news because she felt it was necessary, to be honest with the followers who had followed her and Marcel for several years.

In her own words,

“Because our lives have been public for the past 6 years, I believe this post is necessary.
Many of you may be surprised to learn that Marcel and I divorced at the end of last year.”

The couple’s divorce was difficult, and it took some time for them to move on. Furthermore, BasicallyIDoWrk and Simon’s memories are still treasured on their respective social media accounts, implying that their love for one another has not faded.

Their relationship began in 2014, when Marcel posted the first photo of Simone on Instagram, captioning it “love.” Similarly, Simone made her first-ever Instagram upload with Marcel in February 2014.

Since then, the two have frequently appeared in each other’s social gatherings, proudly displaying their love. Later, in 2016, Marcel announced on Twitter that the couple had married for visa/legal reasons, and he displayed the wedding ring he had purchased for Simone.

However, their love life ended tragically after six years together, leaving their fans heartbroken. With heavy hearts, the couple has moved on with their lives, but they have not been seen with any new partners as of yet, according to their social media appearances. Simone is out and about with her friends and family, while Marcel continues to produce YouTube content.

The American YouTuber BasicallyIDoWrk rose to prominence with his amusing gaming videos on his YouTube channel. Although Marcel goes by a different name, he has always been on his channel with his face visible from the beginning.

Since joining YouTube on September 14, 2011, the gamer has amassed 4.95 million followers as of 2021. Similarly, Marcel Cunningham, 31, has an equally dominant social media presence, with 1.7 million Twitter followers and 801 thousand Instagram followers as of now.

With so many subscribers, the YouTuber’s annual earnings from his channel are likely to range between $16,000 and $261,000. Aside from YouTube, Marcel’s merch store and brand endorsements contribute to his massive net worth. 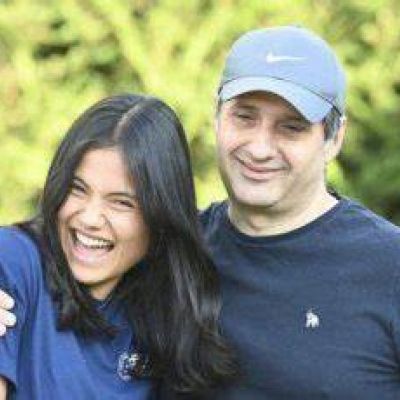 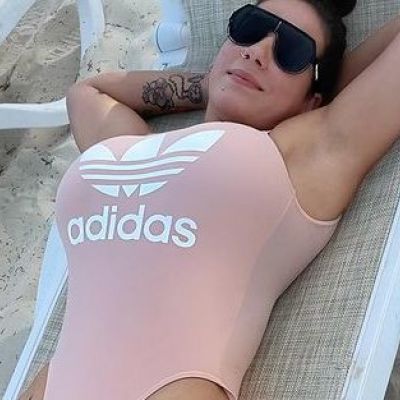 Yinyleon- Biography Yinyleon is a Russian-American Instagram model and personality. Yinyleon- Birth, Age, Ethnicity, Siblings, Education She has not shared her birth date. She's presumably in her t
Read More 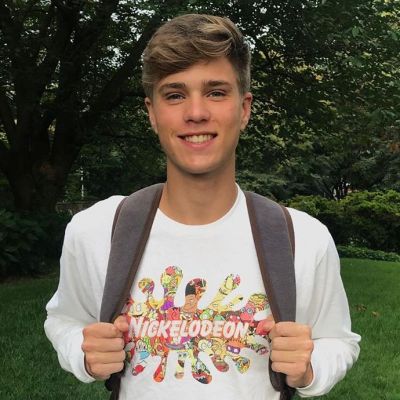