For his role as Matt Camden in the television series 7th Heaven, American actor Barry Watson is well-known. From 1996 until 2006, he appeared in 153 episodes of the program. Barry, who had his professional acting debut in 1990 on the popular television program Days of Our Lives, also appeared in the programs Samantha Who? (2007–2009) and What About Brian (2006–2007).

Barry has a total of 39 acting credits throughout movies and TV episodes, in addition to his work as a director. He has two directing credits after directing two episodes of the television series 7th Heaven in 2005 and one episode of The Secret Life of the American Teenager in 2010.

What is the Net Worth of Barry Watson? Salary, Earnings

Since December 21st, 2014, Barry has been wed to actress Natasha Gregson Wagner. She has contributed to works including ER, The 4400, and CSI: Crime Scene Investigation, among others (2006). On May 30, 2012, they had a daughter, Clover Clementyne.

The family now resides in Ojai, California, a valley town tucked away amid the Topatopa Mountains, where they also spend their weekends and holidays.

Before settling down with Natasha, Barry was married twice. From November 21st, 1997, until their divorce, which was formalized in 2000, he was married to Laura Payne-Gabriel.

After that, he met Tracy Hutson in December 2003. Since they had previously met in high school, the gathering served as a reunion. They had even had a brief relationship while they were both in their 20s. But this time, the couple was successful, and on August 3rd, 2004, they announced their engagement.

Barry and Tracy got married on the 14th of July 2006, two years after getting engaged. Oliver Watson (born on May 2, 2005) and Felix Watson, sons of the previous marriage, were born (born on the 13th of November 2007). The pair got divorced in 2011. Oliver and Felix live with their father. 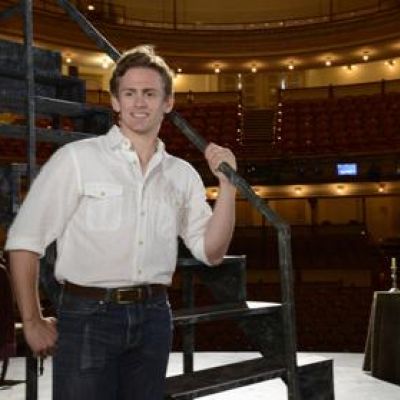 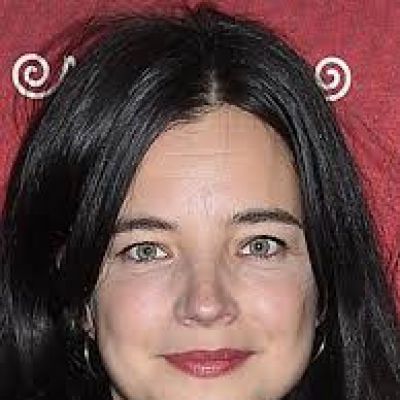