Awestruck Vox Jr. was born in United States on November 16, 1997. The Roundtable YouTube channel first began reviewing cartoons and animated shows in March of 2015. His real name is Kev.

Who is Awestruck Vox Jr. Dating? 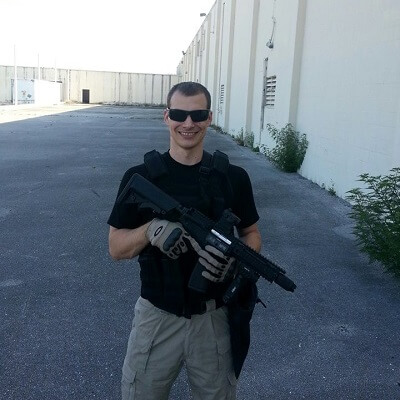