Annie Leblanc a very young Youtube star and a promising gymnast who has moved mass audiences with her incredible skills and she is merely 14 years, already has the training of the level Eight gymnastics- which she received when she aged just 10. Not just this, She is now showing her singing talent as well.

Annie Leblanc was born on 5th December 2004 as “Julianna Grace Leblanc”. she was born in Augusta, Georgia, The United States of America. Her mother, “Katie Leblanc” was born in Oklahoma and her father, “Billy Leblanc” in Louisiana. Her father has served in the US Navy.

Now let’s talk about her siblings; Annie has a younger sister, “Hayley Noelle Leblanc born in 2008. She also has an older brother, “Caleb Logan Lebaln”, who sadly passed away on early October 2015. Her brother has been diagnosed with a heart condition called Hypertrophic Cardiomyopathy-which occurs when fat surrounding the heart expands.

Annie has become very popular by featuring as one of the three siblings of their family vlog, “Bratayley”. She also stars in the Brat Web series, “A Girl named Jo and Chicken Girls”.

Annie Leblanc Career- Journey to being a Star

Annie’s life in front of the camera started as we all know at a very early age. She was originally known for her outstanding Gymnastics videos posted on her Channel. Her channel name is “Acroanna”. The video was posted when she was only 3 years old.

Her channel has by now been renamed to “Annie Leblanc”-which she uses to feature her talent in singing as well. She has posted several music videos of her singing in her channel.

Annie plays a very active role in their family vlog, “Bratayley” which follows the life of Lebanc’s family. The other stars include her parents, Katie and Billy and her sister Hayley.

Annie collaborated with a fellow media star, “Hayden Summerall” 2017 to make a Youtube cover of “Little did you know” by Alex & Sierra. This video soon went viral and it wasn’t long before speculations started about their fake dating. They dubbed “Hannie” by their fans, who went to the extent of creating an elaborate fan-fiction storyline about their relationship. They even got photoshopped by their own fans. This was no doubt an embarrassing moment, but the odds struck in their favor. Brat media funder, “Rob Fishman” hear of the “Hannie” phenomenon and decided to cast the two in an upcoming show, “Chicken Girls”- in which would have their faux relationship at the main storyline.

The YouTube series, “Chicken Girls” featured Annie and Summerall’s Faux relationship and a group of friends and dancers at the “Attaway High School” which was a major hit.

In August 2017, Annie was introduced as a co-host of “We Are Savvy” series. The series which is a continuation of a teen magazine, ” We Are Savvy” which has debuted over 4M views in its pilot episode. The series focuses on fashion, music, and lifestyle elements.

In the Earlier 2018, in May Annie announced that they would star in a new series with her sister on the brat YouTube Channel.

As we all know Annie is blessed with several talents, and singing is one of them too. Her collaboration with Hayden Summerall to release the “Little did you know ” cover by Alex & Sierra ranked Annie 48th on the Emerging artists Billboard Chart. On September 2017, Annie released a cover song; “Fly” by Maddie & Tae which ranked 34th on the Billboard chart under the “country” songs- a great deal for an upcoming musician who was only 12 years then.

Anie dropped her single, “Ordinary Girl: in November 2017, and another single, “Little Things” in February 2018.

Later in May 2018, Annie Leblanc released an album on iTunes called “Lollipop”. The album was a pop-country compilation and also included her two other songs, “Photograph” and “Somebody’s heart”.  Her fame and talent don’t go unnoticed. In April 2018, she was awarded Shortly Award for “The Muser of the Year”.

As we all know Annie Leblanc is very young and still at her young age. she has done an impressive job in showcasing her talents and entertaining her fans all around the world – all thanks to her supportive family, friends as wells fans.

Annie’s annual estimated earnings are between $31.8K and $509K. Her official  Net Worth is estimated to be roughly around $500,000. As well as her growing popularity, she will definitely raise her Net Worth very soon. 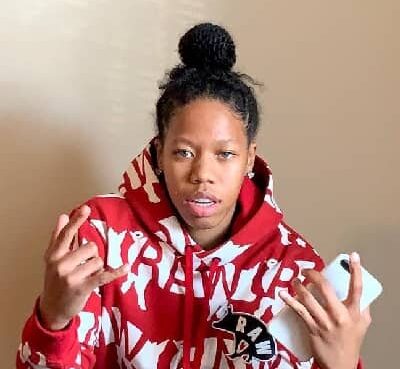 Sug Sutton- Biography Sug Sutton is a teenage basketball player from Saint Louis who plays as a free agent. She has appeared in multiple games for the Women's National Basketball Association (WNBA).
Read More 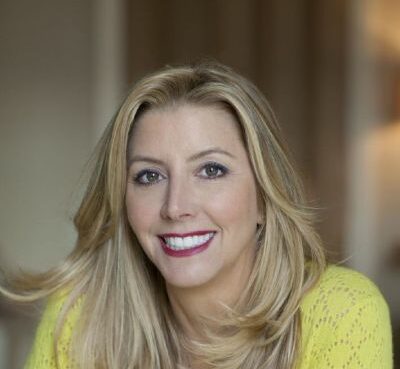 Sara Blakely- Biography Sara Blakely is an American businesswoman and entrepreneur best known for her Spanx brand. She was named one of the Times 100 most influential people in 2011. She is extremely
Read More 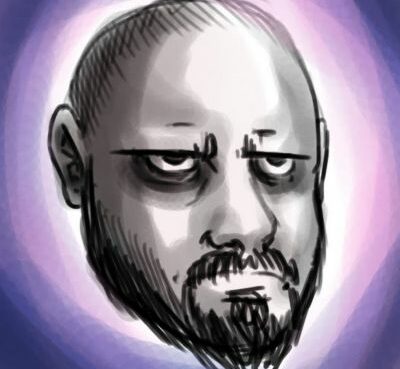 PlagueOfGripes- Biography PlagueOfGripes is most known as a YouTuber and artist, having created videos such as "Angelic Expectations" and "Aisha Clan-Clan [Art Gripe]." Because of his accomplishment
Read More