American stand-up comedian Andrew Santino stated in April 2019 that he and his wife did not want to marry when they first began dating.

Santino and his wife both disliked their therapist

Santino is a married man who conceals his marital status. He frequently mentions her in interviews. In April 2019, the stand-up comic discussed his marriage with his wife on the Good For You Podcast with Whitney Cummings.

They began as acquaintances and have been married for almost four years. He claimed that after all these years, they continue to have a healthy relationship with no awkward silences in one other’s presence.

When Cummings asked him in the podcast when he discovered his wife was the one for him, he said there was a certain time when he realized she was the one.

Neither Santino nor his bride initially desired marriage. Due to their dedication to their careers, neither of them cared and had no idea of starting a family.

Throughout their relationship, Andrew Santino and his fiancée began attending couples counseling due to numerous problems. He joked that they would bond over the fact that they both disliked their therapist because they didn’t like his “vibe.”

During their time in therapy, a certain incident convinced him that she was the one. After a protracted session of pouring their hearts out, he was confident that everything would be fine.

After two minutes of silence, the three erupted in laughter upon hearing the jarring sound of employees shouting incoherently outside their windows. With the sudden mood change, he realized she got his sense of humor and was the one.

When asked about their relationship conflicts, the comic stated that they only quarrel due to misunderstandings, which he resolves by apologizing.

According to him, the reason their relationship has been so successful up to this point, with no dull times or lulls in conversation, is that they are both engaged in their enterprises and have diverse interests.

Numerous individuals have suggested that Santino, known for his role in the popular comedy series I’m Dying Up Here, is homosexual.
The comedian revealed on The Joe Rogan Experience that his favorite web lie about himself was that he was gay.

Santino playfully shared a photo of himself and his friend Chris D’Elia with the caption “heading away to get married,” sparking rumors. Santino and D’Elia have since made light of the issue by participating in the rumor. 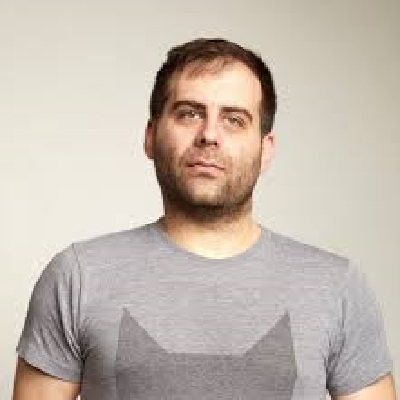 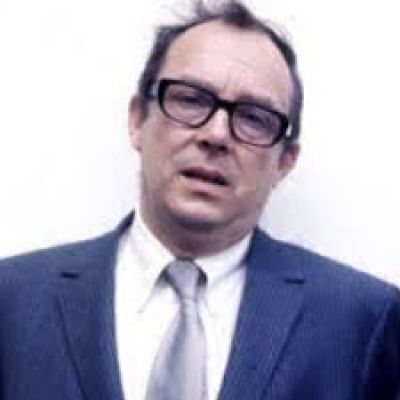