Ana Cheri refuses to accept the label of “OnlyFans model.” She is not just a successful model but also a savvy businesswoman, reality TV star, fitness expert, inspirational speaker, and all-around Internet sensation.

Ana Cheri’s multifaceted business endeavors are what gave her a net worth predicted to be $5.0 million in 2022. And as she develops her online celebrity, her money keeps increasing.

How did Ana Cheri start her Professional Career?

On May 16, 1986, Ana Cheri Garcia was born in Orange County, California. Her early years and family are largely unknown. She did, however, admit in an interview that she had four brothers growing up, played basketball and football, loved superhero movies, and was a tomboy at heart.

When she initially appeared in Muscle & Fitness magazine, she established herself as a fitness and bikini model. Later, Ana Cheri gained fans and followers on a variety of websites, including Instagram, YouTube, and OnlyFans.

She also displayed her curves in the October 2015 issue of Playboy, which should dispel any lingering doubts about how attractive she is. She was also selected as the Instagram Girl of the Week by Maxim.

In 2017, the body-positive influencer used that fame in Ana Cheri’s Booty Boot Camp, a reality series that was shown on the now-defunct go90. She additionally made cameos in the productions Playboy’s Amateur Girls, Nuclear Family, and Playmate Playback.

In addition to BTS footage from her numerous videos and photoshoots, her inactive YouTube account has 88.2K followers and slightly diverse content, including fashion, skincare, travel, healthy eating, and workout videos. But aside from modeling, her Instagram attests to her business savvy.

Ana Cheri’s major businesses include an activewear brand, a clothing line, a gym, a fitness coaching business, and motivational speaking. At Ana Cheri’s Booty Boot Camp, where she assisted three mothers in getting in the best condition possible in 12 weeks, her fitness prowess was on full display.

Ben Moreland, a fitness expert, and athlete who was also featured on the show is married to Ana Cheri. While Moreland works as the vice president of strategy for Cheri Action Media, which covers the influencers’ businesses, they manage their fitness coaching company together.

Even now, Ana Cheri generates interest when she posts her training regimens and advice on YouTube, OnlyFans, and Instagram. Fans are inspired by her message of body positivity and want to try her workouts.

She introduced her striking activewear line, Cheri Fit, after the success of her fashion line, Want My Look. She runs the company as CEO and wears the designs herself.

Ana Cheri rarely shows off her house or her cars. However, she did mention a significant purchase made last year. In addition to Cheri’s 1986 Camaro, she has also owned Honda, Hyundai, and Chevrolet vehicles.

She has since moved to a BMW 128i after making it big. She also purchased a Lamborghini in 2020 and shared it with her Instagram fans the moment she was ready to pick up the car from the store. 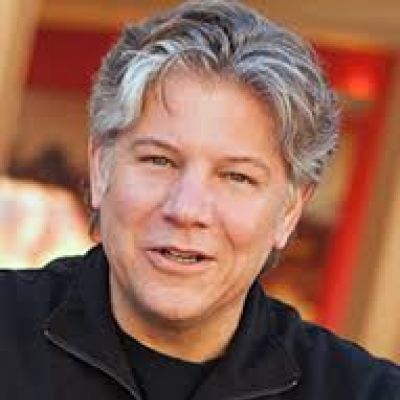