Bruce Willis’ agency has refuted the claims that the actor sold the rights to his face. It was widely rumored last week that Willis had sold his face to a deepfake startup called Deepcake in the first deal of its sort.

A representative for the actor, however, claimed to the BBC that he had “no partnership or arrangement” with the business.

And a Deepcake official claimed that only Willis has the legal right to use his face.

In March, Willis announced his retirement from acting after receiving a diagnosis of aphasia, a condition that impairs speech.

Deepfakes produce convincing videos, frequently including politicians or celebrities, using artificial intelligence (AI) and machine learning technologies. The technology has the potential to revolutionize the industry for performers who are no longer able to perform.

The Daily Mail stated that Willis and Deepcake had reached a deal on September 27.

After selling his image rights to Deepcake, two-time Emmy winner Bruce Willis can continue to act in motion pictures, according to the news item.

The Telegraph and several other media outlets picked up the story.

According to the Telegraph, Bruce Willis is the first Hollywood celebrity to sell his rights so that a “digital twin” of him can be made and used on screen.

However, it doesn’t seem to be the case. The fact that a deepfake of Bruce Willis was utilized to make a commercial for the Russian telecom firm Megafon last year is accurate.

Deepcake, an AI startup that specializes in deepfakes, developed the technology utilized in the advertisement.

According to Deepcake, the Willis team and its team collaborated closely on the advertisement.

They said that he gave us his permission (as well as a lot of materials) to create his digital twin.

The business claims to have a distinctive database of high-resolution historical people, influencers, and celebrities.

A purported quote from Mr. Willis is used by Deepcake to promote its work on its website: “I liked the precision of my character. It’s a great opportunity for me to go back in time.

Because the Fifth Element and Die Hard plots served as the neural network’s training examples, my character resembles those from that era.

Please be aware, though, that Bruce has no partnership or agreement with this Deepcake company, Willis’ agent told the BBC.

The BBC enquired as to whether Willis’s agent had ever worked with Deepcake or whether the quotation provided by the business was accurate.

There hasn’t been a reply for the BBC yet. According to a statement from Deepcake, rumors that the corporation had acquired the rights to Bruce Willis’s visage were untrue.

“The wording about rights is incorrect… Bruce couldn’t sell anyone any rights, they are his by default.”

The uncertainty serves as a reminder of how new this technology is and how unclear the regulations are.

Actor James Earl Jones recently left his role as Darth Vader. Still, his voice has continued to be used by Respeecher, another AI company, which reportedly used archival materials and a proprietary algorithm to replicate the Vader vocals.

However, the substitution of AI is debatable. A campaign called Stop AI Stealing The Show was started in April by Equity, the performing arts union in the UK, in response to certain people’s worries that AI deep fakes would replace performers’ jobs.

Additionally, there are worries that actors can become uncontrollable with their voices and features. 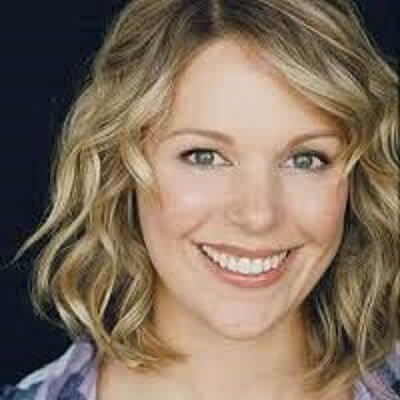