Beth Thomas was first presented in the 1992 film Child of Rage. In the documentary, Thomas admitted to wanting to knife her brother and adoptive parents in the dark. She reportedly acknowledged murdering a bird’s nest, hurting the family dog, and sexually abusing her younger brother.

Beth Thomas made the shocking admissions at the young age of six. The physically disabled boy had frequently tried to shove his sibling down the steps and smash his head into the pavement, in an attempt to kill him.

Beth Thomas a well-known nurse, and novelist has recovered

Beth, who was diagnosed with reactive attachment disorder (RAD), overcame it and is now a nurse.

Reactive attachment disorder (RAD), a rare syndrome in young children characterized by the inability to establish healthy connections with caregivers as a result of severe maltreatment, was identified in Beth Thomas. Adopted children who engage in destructive conduct, self-harm, and trouble getting along with their new parents and pets frequently have RAD.

Thomas’ illness resulted from her biological father’s cruelty and neglect. With the consent of Beth Thomas’ adoptive parents, Connell Watkins took over her care and began working to improve her situation.

Watkins placed harsh limitations on Beth to instill compassion and empathy in her. Beth ceased self-harming, expressed regret for her treatment of her brother, and learned empathy within a year.

As she grew older, the RAD diagnosis began to resemble a faraway nightmare. Along with her adoptive mother, she studied nursing and co-wrote the book More Than a Thread of Hope. Beth received a Modern-Day Florence Nightingale Nursing Excellence Award in recognition of her efforts while working as a nurse at a medical center in Flagstaff. Her Nurse.com winning profile stated:

“Thomas‘ capacity to concentrate on and build upon already-existing strengths is one of her most noticeable qualities as a mentor. She regularly responds positively to conflict, criticism, and mistakes, promoting personal and professional development. Thomas is modest and never brags about her abilities as a highly knowledgeable and talented clinician.

It’s an enormous joy to be recognized for doing what she loves as a newborn ICU nurse, she added. Thomas and Nancy, her mother, establish a business called Families By Design. The business supports families whose children have been diagnosed with RAD.

Until she was 19 months old, Beth Thomas’s biological father subjected her to sexual abuse.

After her mother passed away when she was a year old, Beth Thomas’ childhood life transformed. Her father, who was left in charge of her, molested her sexually for several months. Jonathan, her younger brother, was only a month old when his mother went away, and he too failed to provide for him.

Child services saved Thomas from their father’s hell when she was 19 months old. As Beth’s initial adoptive parents later discovered, the harm had already been done. Because they were concerned that Beth would carry out her threat to stab them in the night, Tim and Julie Tennent had to keep her locked up in her room at night.

Beth frequently tried to kill Jonathan, so he took the brunt of her fury. Without Julie’s quick action, Beth would have killed Jonathan by repeatedly bashing his head on the cement floor.

Tim and Julie, who were at their wit’s end, gave Connell Watkins, a psychologist, permission to take Beth in and help her get better. The “child of anger” is thankfully no longer responsible for her father’s acts.

Beth Thomas lives in Flagstaff, Arizona, and is a contentedly married woman. On November 18, 2016, she married her secretive husband. Because Thomas has decided to live a private life away from social media, we are unable to determine whether she is a parent. 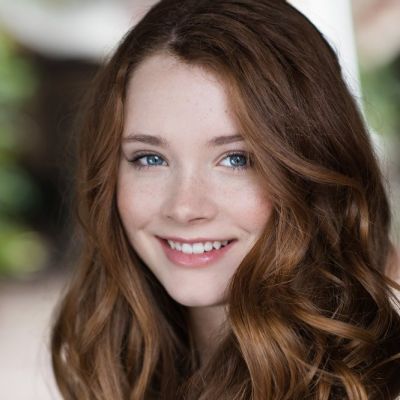 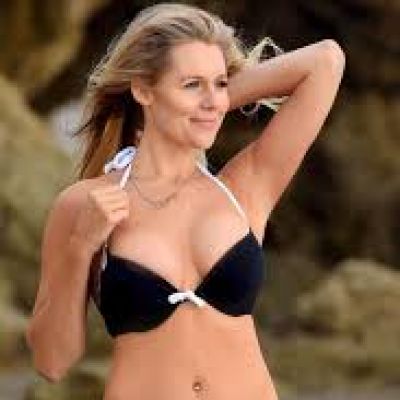