The upcoming 48 Hours Season 34 episode is expected to revisit and recap Barbara Kendhammer’s tragic death. The program will be rebroadcast exclusively on CBS this Saturday, September 3, 2022, at 9 / 8c. The following is the official synopsis for the 48 Hours episode titled Mystery on County Road M.

According to Todd Kendhammer, his wife was killed in a car crash when a pipe from a truck fell and hit their car. Authorities think that the incident was planned. A journalist for “48 Hours” Erin Moriarty reports.

The shocking case dates back to 2016, and 48 Hours will reexamine it. A married Wisconsin woman named Barbara Kendhammer is said to have passed away following a terrible car accident south of La Crosse. It wasn’t an accident, according to the prosecution; instead, the woman’s husband, Todd Kendhammer, killed her brutally. Viewers have been eager to learn more about the terrifying death case ever since CBS announced the upcoming 48 Hours episode.

Barbara Kendhammer, who was she?

Todd, Barbara’s husband, later had two children: Jessica, a girl, and Jordan, a boy. She had previously worked in the Wisconsin cafeteria at West Salem Middle School. Many people who knew Barbara described her as a kind-hearted woman who loved her job and cared deeply about animals.

It was said that her marriage to Todd was perfect. Close friends claimed that the two got along incredibly well. When the terrible incident happened, she and her husband had just celebrated their 25th wedding anniversary.

They were still in love and very much respected one another, according to their children. Their daughter Jessica made the following statement: “Whatever my mother wanted, my father gave it to her,… They were simply in a very happy stage of life because they had just welcomed their first grandchild and were prosperous.

How did her lovely life end?

On September 16, 2016, at 8 a.m., a car accident on a country road close to La Crosse claimed the life of a Wisconsin woman, 46. Her husband Todd Kendhammer was reportedly present during the terrible and bizarre traffic accident.

After that, Todd called 911 to report the incident. When police arrived at the scene of the accident, Barbara Kendhammer was taken to a nearby hospital, where she passed away the following day, on September 16, 2016.

Who do the prosecutors believe in this situation?

Authorities believe that the terrible incident was a murder that was staged to look like a car accident. They believe Barbara Kendhammer’s husband of 25 years, Todd Kendhammer, killed her and staged the accident.

However, prosecutors were unable to offer any justifications for Todd’s killing of his wife. The couple’s children, Jordan and Jessica, said in a statement that they do not believe their father could have committed the crime:

“They never disclosed how he killed her or how he set things up… Why would he go through the trouble of looking for a pipe, driving out to the middle of a busy road—if he intended to murder Ma? In his basement, he keeps about 28 guns.

How did Todd Kendhammer fare?

The accident was reported to the investigators by Todd Kendhammer. A pipe-like object entered the windshield.

However, when questioned about Barbara Kendhammer’s demise, the medical examiner who conducted the autopsy gave the following response:

Todd’s account of the incident conflicted with other important pieces of evidence. In the end, Todd was charged with killing his wife Barbara Kendhammer, and on December 15, 2017, he was found guilty of first-degree intentional homicide.

He was given a life sentence in prison with the possibility of parole by the court. The court rejected Todd’s request for a new trial in May 2022. He’s going to appeal the judge’s decision, he says. 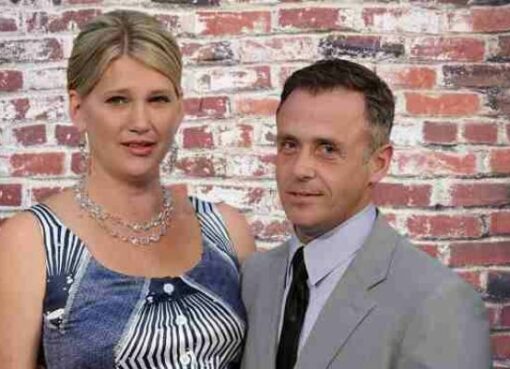 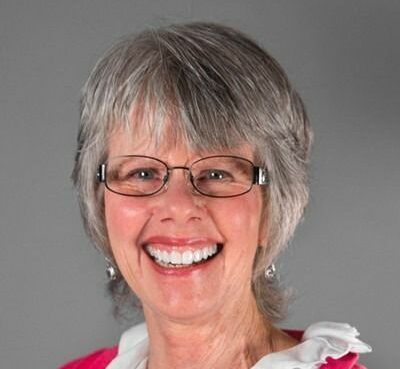 Kathy John O'Brennan's wife is Kathy Brennan. He was previously the Director of Central Intelligence. From 2013 to 2017, he was in charge for five years. Aside from that, her husband was the Senior Co
Read More 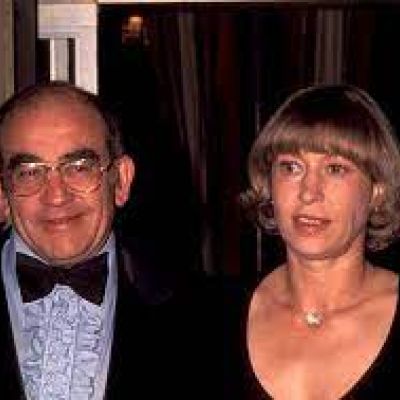