Amber Heard ‘isn’t paying attention to Johnny Depp or his personal life,’ according to reports. Amber Heard is uninterested in her ex-husband Johnny Depp’s romantic life and “simply wants to move forward with her life” instead.

For those who are unaware, it has recently come to light that Johnny Depp is dating Joelle Rich (not Camille Vasquez, as has been heavily rumored!).

Joelle Rich is the UK attorney who will represent the Fantastic Beasts: The Crimes of Grindelwald actor in his 2020 libel case against The Sun after the publication published an article in April 2018 referring to Depp as a “wife beater.” As a result of the judge’s decision that the published article was “substantially true,” Johnny would ultimately lose the lawsuit.

According to a source who spoke to Entertainment Tonight, Amber Heard “isn’t paying attention to Johnny or his personal life” when it comes to Johnny Depp’s current relationship with Joelle Rich.

She simply wants to move on with her life, the person continued. “She doesn’t care who he dates.” It should be noted that neither Rich nor Depp have officially denied the dating rumors.

Joelle, who wasn’t on the 59-year-old actor’s legal team, still supported Johnny by appearing in at least two court appearances throughout Johnny’s arduous six-week defamation trial against Amber. This added gasoline to the romance rumors.

The jury unanimously determined in June 2022 that Amber Heard defamed her ex-husband and “acted with actual malice,” giving Johnny Depp a resounding triumph.

The 36-year-old actress intends to appeal the defamation trial verdict, as she herself disclosed. Amber Heard and Johnny Depp were wed in February 2015, and in May 2016, Heard requested a divorce. In January 2017, the couple’s divorce became legally binding. 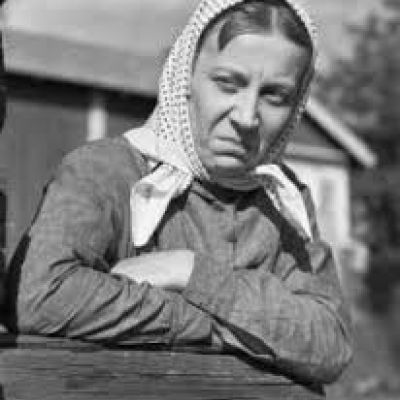 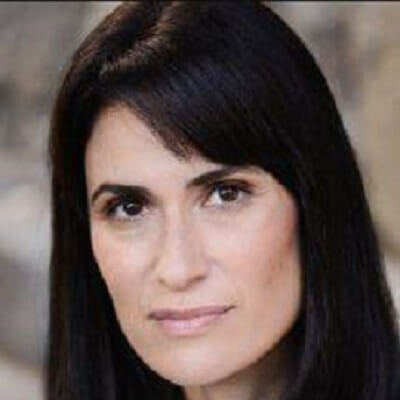