Addison Rae, a TikTok celebrity, has stated that she will appear in the upcoming Paramount film Fashionista. In under nine hours, the Instagram photo has earned over 250,000 likes.

This film is being created by Jennifer Gibgot and Andrew Panay, who produced her previous film, He’s All That. Rae reportedly signed a multi-film deal with Netflix, with He’s All That serving as her first project for the streaming giant.

Addison Rae was looking for a film like “Fashionista”

According to the Deadline article referenced by Rae, the screenplay for the film was written by Laura Terruso, who based it on a draft by Amy Andelson and Emily Meyer. Additionally, Ashley Brucks will serve as the studio’s spokesperson.

After the success of her previous film, numerous studios competed for Rae, who stated that Fashionista was precisely the type of film she desired to star in.

The project currently lacks a director but plans to seek one within the following week. No more names from the Rae-led caste have emerged at this time.

Addison Rae has millions of fans across numerous social media channels. Her TikTok and Instagram profiles have over 80 million and 40 million, respectively, followers.

She joined TikTok in 2019 and competed on the television show Hype House. As a result of her appearance on the program, her popularity soared in early 2020, allowing her to partner with the brand American Eagle.

In the same month, Rae debuted her weekly podcast, Mama Knows Best. Her mother, Sheri Easterling, is questioned for both personal and professional reasons. Rae has also developed a highly successful beauty line, Item Beauty, which she has marketed to her fans.

Rae co-founded the business, which has more than 340 thousand Instagram followers. He’s All That is a 2021 remake of the 1999 teen comedy She’s All That, in which she portrays a character based on Zachary Siler. 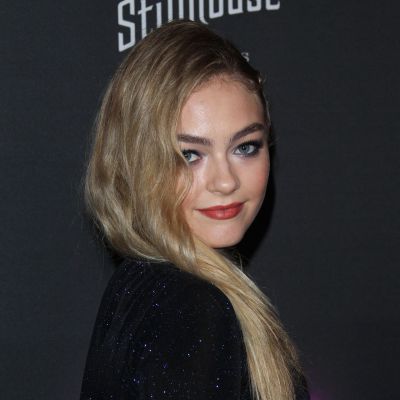