The US has ordered pop star Ed Sheeran to go to trial on allegations that he plagiarized Let’s Get It On by Marvin Gaye for his popular song Thinking Out Loud.

Sheeran tried to have the lawsuit dismissed, but the judge refused, saying that the jury should determine whether the songs are comparable.

The decision was made six months after Sheeran was found not guilty at a London trial of plagiarizing his smash song Shape of You.

Investment banker David Pullman and a company called Structured Asset Sales, which has acquired a share of the estate of Let’s Get It On co-writer Ed Townsend, first filed the claim over Thinking Out Loud in 2018. They were not Gaye’s relatives.

In their lawsuit, they claim that Sheeran and his writing partner Amy Wadge “copied and exploited, without authorization or credit,” the Gaye song, “including but not limited to the melody, rhythms, harmonies, drums, bass line, backing chorus, tempo, syncopation, and looping.” They are asking for $100 million (£90 million) in damages.

US District Judge Louis Stanton ordered the civil trial on Thursday, citing a dispute between musical experts on both sides of the action as justification.

Ed Sheeran will be uncomfortable with the idea of a jury trial. Copyright attorneys have frequently argued that jurors struggle to comprehend the complexity of copyright law and why only passing resemblances between two songs do not always amount to plagiarism.

Judge Stanton rejected Sheeran’s contention that ticket sales weren’t connected to the alleged infringement in his decision, and he further decided that jurors must decide whether SAS can include concert earnings in damages.

His attorneys did not respond to the judge’s decision. Structured Asset Sales was “pleased” with the decision, according to lawyer Hillel Parness, who spoke to Reuters on their behalf.

Thinking Out Loud, which peaked at number one in the UK in 2014 and won song of the year at the Grammy Awards in 2016, is the subject of additional legal proceedings for Sheeran.

In the meantime that a different lawsuit brought by a different piece of Townsend’s estate is going to trial, SAS has launched a second case, which is now on hold.

The singer and his co-writers, John McDaid and Steven McCutcheon were accused of plagiarizing Oh Why, a song by Sami Chokri and Ross O’Donoghue from 2015, at the Shape of You trial in March.

A High Court judge gave the star and his co-defendants £900,000 in costs after finding that they had “neither purposefully nor unconsciously” copied the earlier song.

Following that, Sheeran stated on Instagram: “I’m hoping that this decision means erroneous statements like this can be prevented in the future. This needs to halt immediately.”

Added him: “It seriously harms the songwriting business. Pop music uses a fairly limited number of chords and notes. There will inevitably be coincidences if 60,000 new songs are added to Spotify every day. There are only 12 notes available, which translates to 22 million songs annually.” 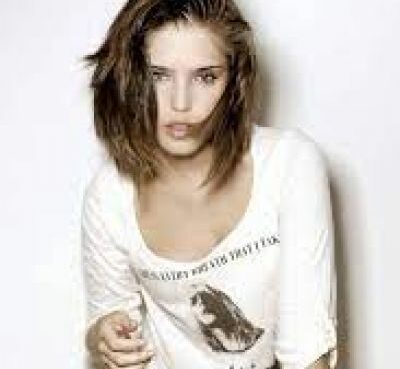 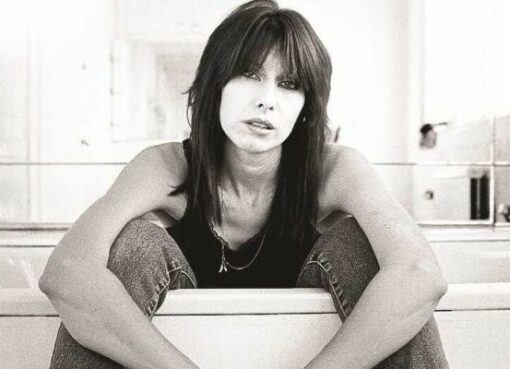 Chrissie Hynde’s Daughter Was Detained Once More For Protesting

American singer and musician Chrissie Hynde performs music. She is a founding member of the British rock group The Pretenders. Chrissie played the guitar and sang lead for the group. She not only sing
Read More